PlatinumGames has revealed it would like to finish development on its cancelled action-RPG Scalebound as the studio heads into self-publishing but would need Microsoft’s permission. 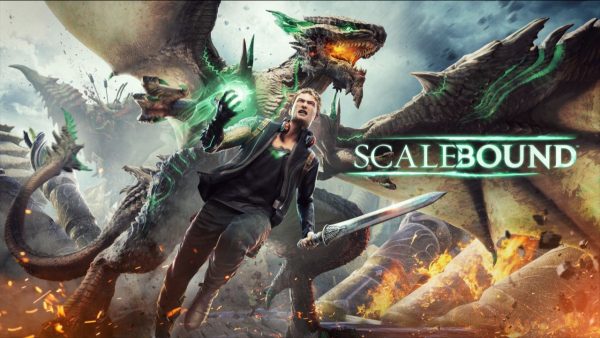 In an interview with Eurogamer.pt, producer Atsushi Inaba was asked if the studio moving into self-publishing could mean Scalebound will one day be finished, to which he responded with:

“Again, it’s a good question! But this was an intellectual property that belongs 100% to Microsoft,” Inaba said.

“Whatever happens with this project, we can’t really do anything with it unless Microsoft leaves us. But it’s a game that we fall in love with and love, if the opportunity arises, it’s something we would love to return to.”

Scalebound was in development for Xbox One and PC at PlatinumGames from 2013 with Microsoft as the publisher until it was cancelled in 2017. In the game, players took on the role of Drew and his dragon companion, Thuban. Players would have been able to use a variety of weapons and issue commands to the dragon to defeat their enemies.

Would you like to see Scalebound return one day? Let us know in the comments below or tweet us @FMyth_Gaming… 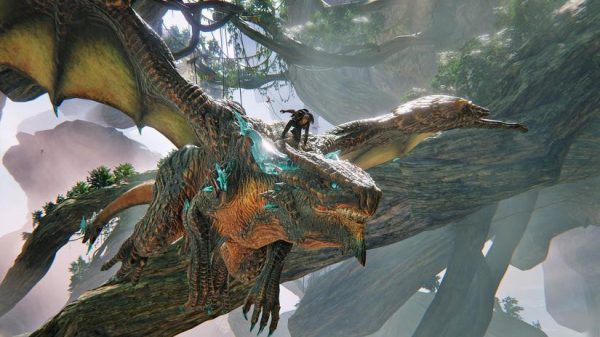