Dora and the Lost City of Gold and Muppets Most Wanted director James Bobin is currently in talks to direct the upcoming reboot of Clue starring Ryan Reynolds, according to a recent report by Variety. 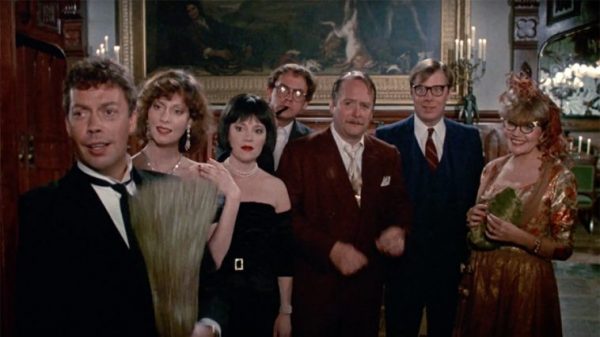 Jason Bateman had been previously attached to helm the reboot of the classic murder mystery but departed the project due to scheduling conflicts with Netflix’s Ozark.

The newly named 20th Century Studios are behind the comedic murder-mystery movie based on the iconic Hasbro board game, which was previously adapted in 1985 and directed by Johnathan Lynn, featuring a cast of Tim Curry, Madeline Kahn, Christopher Lloyd, and Lesley Ann Warren as they attempt to discover who killed Mr. Boddy. However, the reboot is not connected to the original 1985 feature.

Zombieland and Deadpool writers Rhett Reese and Paul Wernick are writing the screenplay with Reynolds’s Maximum Effort set to produce the film alongside Hasbro Studios’ Allspark Pictures. No casting news has been revealed as of yet.

Are you looking forward to the reboot of Clue? Let us know in the comments below or tweet us @flickeringmyth… 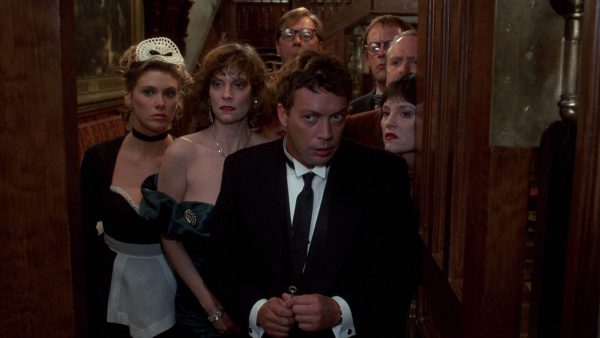