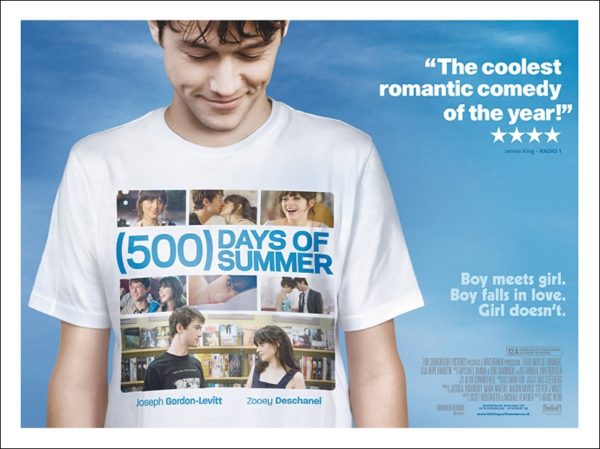 What’s it about? Filmed from the male perspective, 500 Days of Summer is about the unrequited love that a man has for his co-worker.

Why watch? Hilarious and painful in equal measure springs to mind when watching this film. Joseph Gordon-Levitt plays Tom, a greetings card writer but a trained architect, who falls in love with Summer (Zooey Deschanel), a recently hired assistant at his work. Although Summer frequently makes her feeling towards Tom crystal clear, and views their relationship as a more of a fun fling than anything serious, Tom falls head over heels in love with her and constantly pushes to see where the relationship is going. What makes 500 Days so special is the way that Tom’s feelings are conveyed. It is so relatable when he’s dancing down the street to work after their first night together, or when he turns up to work in absolutely foul mood because things aren’t going right. If the romance isn’t your thing, watch with your partner because you will have a debate about the film afterwards – who was in the wrong? Was it Summer or Tom? What do you think? 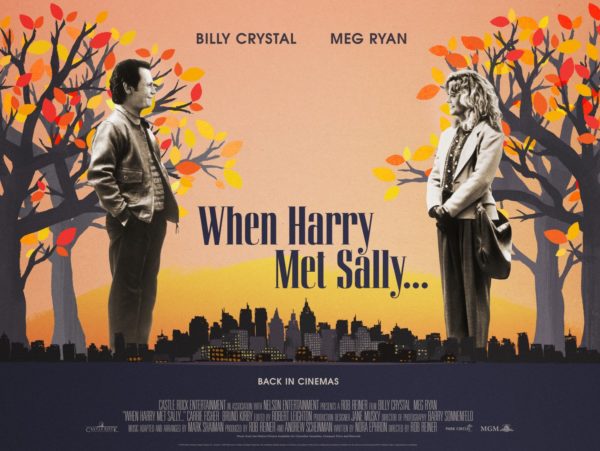 What’s it about? Set over the course of over a decade, When Harry Met Sally chronicles the random meetings of Harry and Sally (really?!), as they live their separate lives.

Why watch? It’s basically the original Ross and Rachel love story. 90 minutes of will they or won’t they; do they hate each other or do they love each other; will they go their separate ways or will they get together? Harry (Billy Crystal) and Sally (Meg Ryan) meet when they share a drive home to New York after graduating from the University of Chicago. They find they massively disagree with one another about how a relationship works and go their separate ways, only to randomly meet several times over the next decade and eventually fall in love. Of course, When Harry Met Sally also features one of the most famous café scenes of all time – so famous you can now visit the very spot that it was filmed. If you’re not fussed about the romance, then watch for the quick and witty dialogue, expertly delivered by not only Crystal and Ryan, but the superb supporting cast including the late Carrie Fisher. 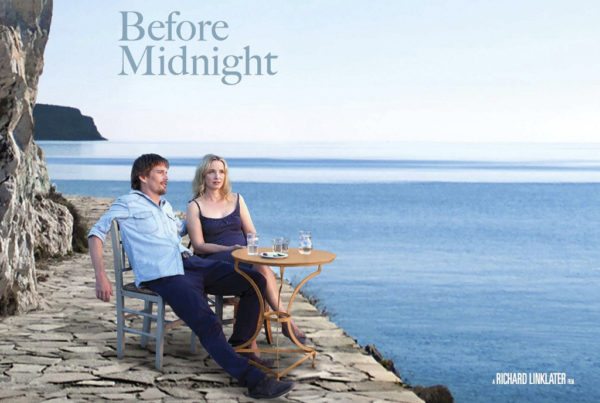 What’s it about? Three films, filmed nine years apart, mapping the relationship between a man and a woman from their first meeting, to the potential demise of their marriage

Why watch? Richard Linklater directs this trilogy, each film 9 years apart, charting the meetings and eventual marriage between Jesse (Ethan Hawke) and Céline (Julie Delpy). Sure, a lot of romances show a relationship over a certain period of time, depicting the natural ups and downs, but none actually film each period almost a decade apart – this seems to be a Linklater specialty. The films are famous for not really having much happen apart from a lot of talking about life, love, hopes and dreams, and although set nine years apart, are set in near enough real time. If you’re not fussed about the romance, watch because of the undeniable chemistry between Hawke and Delpy and the excellent dialogue. 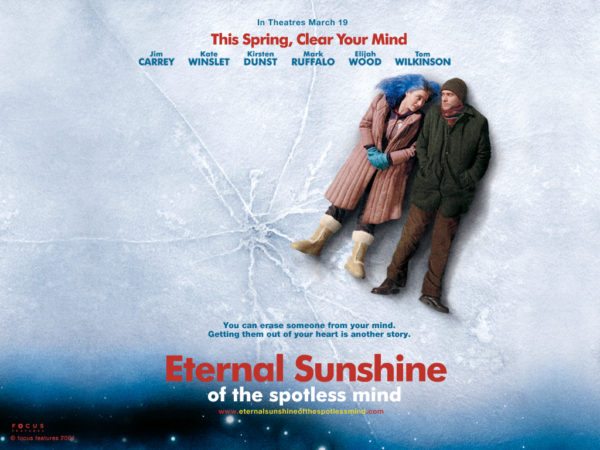 What’s it about? This cult classic follows a couple, who after a tough break up, have had the memory of one another erased, but then start to date each other again.

Why watch? It’s not often you get a romantic sci-fi film, so for that reason alone, Eternal Sunshine of the Spotless Mind is worth a watch. It tells the story of Joel (Jim Carrey) and Clementine (Kate Winslet), who after dating for two years, have the memory of one another erased. The flashbacks of their loving relationship and painful break up will seem all too familiar to anyone who has had a relationship end unwillingly. A lovely, if ambiguous ending makes up for all the pain you’ll go through reminiscing about your own relationship failings. If you’re not fussed by their story, then watch it for the interspersed stories of the staff who work at Lacuna, the company who deal with memory erasure. They are a dramatic bunch! 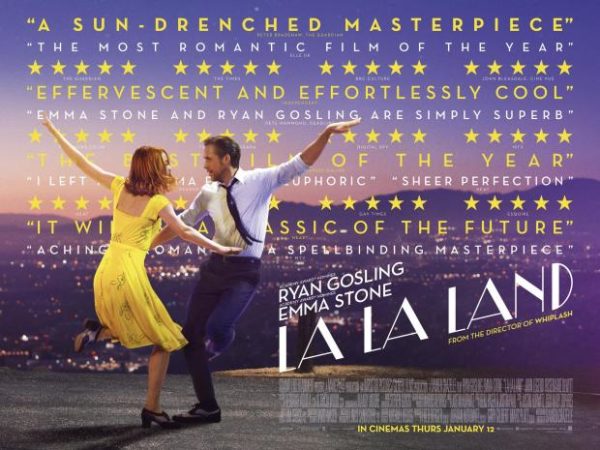 What’s it about? A musical tribute to the classics of the 50’s and 60’s, La La Land tracks two people trying to make it big in Hollywood.

Why watch? La La Land follows Mia (Emma Stone) and Sebastian (Ryan Gosling) tapping their way to stardom in modern-day Hollywood. Both a pair of nobodies, they have dreams of making it big – Mia an actress and Sebastian a jazz club owner. Through the support of one another and several musical numbers, La La Land is a somewhat bittersweet love story, that has a marmite ending. Although now arguably more famous because of THAT Academy Awards gaff, this colourful film will have you shuffling in your seat and recalling your past relationships and thinking, ‘What If?’. If you’re not fussed about their story, then tune in for the stunning tribute to classics like Singin’ in the Rain and the awe-inspiring set pieces.