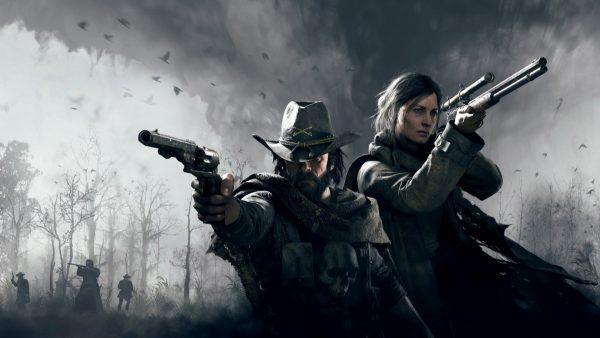 Hunt: Showdown is a supernatural first-person shooter published by Crytek. The game is set in an alternative 1890’s where the world has been invaded by other-worldly monsters. Set in the fictional location of Stillwater Creek, players take on the role of various Hunters, whose purpose is to hunt and banish these monsters back to their own realm.

As battle royales go Hunt: Showdown mixes the mold so to speak. You can play the game in one of three ways – Solo, Duo or Team. Strangely if you pick Duo you are match made with another player, however the only way to play as a team of three is if you invite the third person to the group. Once you have settled on how you want to play you are then placed into a queue until enough players are found. Once the match starts you are not told how many players are in the match with you. During my numerous matches I encountered other solo players as well as duo and team players so everyone is placed into the same matchmaking pool. This seems a little unfair on the solo player as naturally your only reliant upon yourself and not another team mate or two. The good thing of matchmaking this way is that it reduces the queue times and if you are playing as solo or in a duo you can opt to matchmake away from people who happen to be in a team. If you decide to include team players in to your session you then get an xp bonus due to you being at the disadvantage. 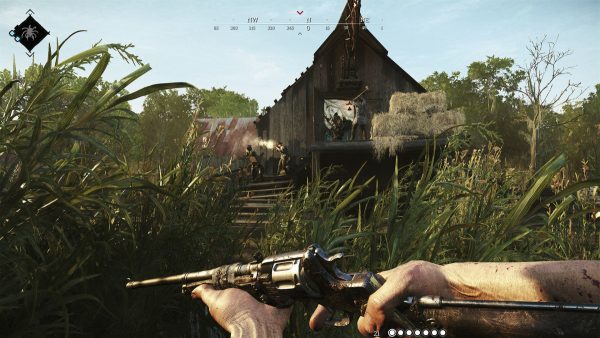 As the matches progresses you are never shown a leaderboard and you do not receive any kill notifications. This brings a lot of guess work and caution into encounters. At one point I happened to be tracking my bounty to an abandoned dock, to then be shot at by another player. I managed to run away and then started to scout around for the other teams location. After finding them I managed to take a couple of lucky shots which my hud registered as hits. For the next five minutes I continued to survey the area for anymore signs of them to then realise that I had killed them both in the initial encounter. I really liked this mechanic as it meant you had to be slow and methodical in how you approach each situation.

The main objective of each game is to track down your bounty by finding three clues within the world and then defeating the monster itself and then banishing it from the world. The clues are found by activating the Hunters vision which illuminates clue locations as a blue cloud. Once a clue is located it then closes off an area of the map that the Monster is not in. As you collect more clues the location is narrowed down until the location is discovered. It is entirely possible to stumble upon the monsters lair without the clues but gathering clues speeds up the process. The next step is to kill the target. This is done in the typical way of shooting it until its health bar empties. The following step is the hardest, as we now have to banish it. 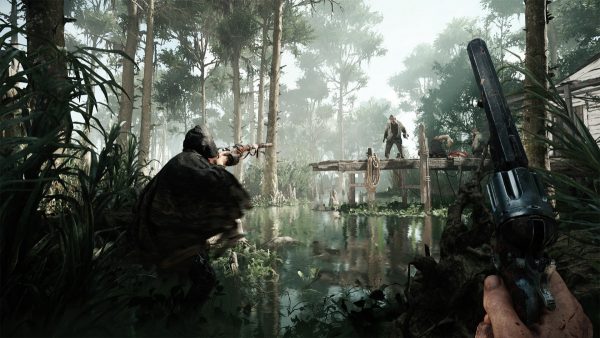 Banishing a monster then starts a one minute countdown. During this countdown we have to stay within the vicinity of the monsters body and we become visible on the map to every other Hunter. This is when most of the PvP action happens as other players capitalise on you already killing the target to then kill you in the hope of claiming the bounty. A fair few times I would be banishing a monster to then be taken out by a grenade or shotgun blast from another player. Once the target has been banished it leaves behind two bounty tokens which you can pick up to then receive credit if you happen to escape the map. A player can only pick up one bounty token so essentially two solo players can form an uneasy alliance and still benefit from working together. Extraction points are located at the edge of the map and once reached you then have to wait twenty seconds to successfully leave.

The enemies of Hunt: Showdown are made up of your typical supernatural bunch. The lesser enemies that roam the map consist of zombies, dogs, living hive type creatures and a big beefy boy who uses leeches as a form of reconnaissance drone. Each enemy can be killed within a few shots but if ganged up upon  you can soon find yourself at their mercy. The game is sadly lacking in main bounty variety. The main boss characters are: The Butcher, The Assassin and The Spider. Needless to say the Spider is the worst of the three. It looks like a giant spider, it acts like a giant spider and it wont hesitate to jump down at you or fire poison from a far…like a giant spider!. The Assassin is my favourite; as it will stalk you around it’s environment and it really makes you very cautious of whether your making any sounds to give your position away. 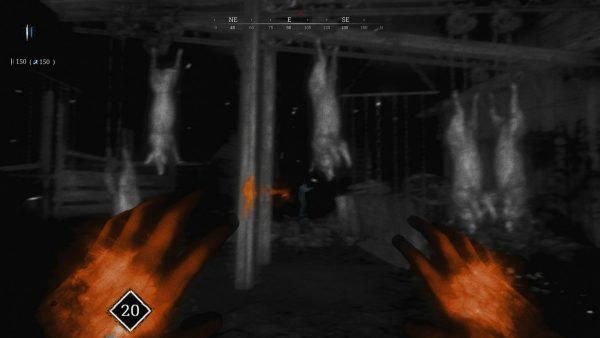 Permadeath is also a big factor in the game. Once you reach level eleven your hunters will no longer be able to “cheat death” which means that once they have met their demise, whether from another player or an NPC you then have to start again from level one.  I wasn’t a big fan of this as all your hard work and time could be undone by a simple mistake or running into a trigger happy player. However it does fit into the whole theme and again it falls into the risk vs reward style of gameplay. Anyone can kill anyone, a level one character can just as easily kill a level fifty character and vice-versa.

The weapons in Hunt: Showdown are your typical Western affair of single shot rifles and basic pistols. Weapons and equipment can be upgraded via money that is accrued from match performance and this can also be topped up via micro-transactions. There is a fair few weapons to choose from so there will be something to suit any play style. 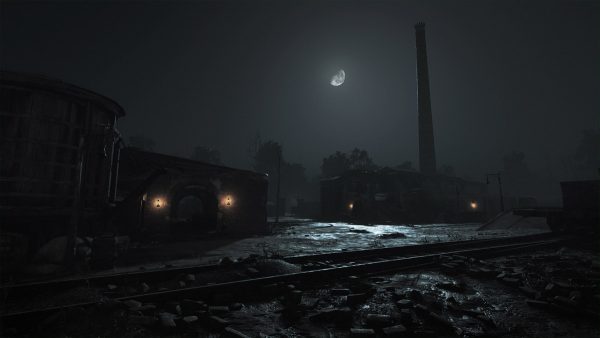 Each map also has a distinct style such as Lawson Delta – an abandoned ranch town and Stillwater Bayou – a dark murky swamp. These environment plays a big part in the gameplay and sound is used as a great indicator of nearby foes. The distant gunshots of other players can be used to factor in whether your alone or not. Both maps also have environmental hazards such as caged dogs, hanging chains and perched crows that can be startled, this can lead to unwanted attention from the A.I. or alert other players to your position.

If your tired of the flashy arcade action of other battle royales, such as Fortnite or Apex Legends then Hunt: Showdown is worth your time. It’s tight combat mechanics and use of sound really make the game unique amongst it’s peers. Regardless of wether your a solo player or part of a team, with a little bit of skill you can easily overcome the player difference. Just watch out for the spider! 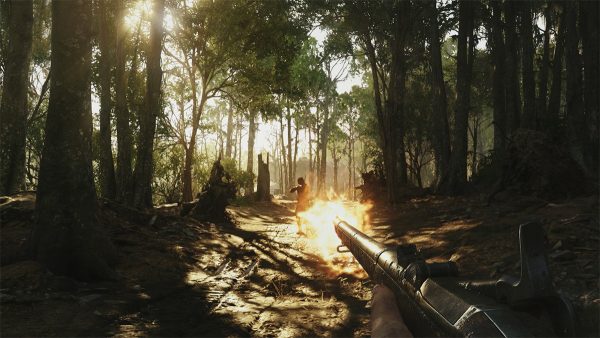 Pros:
+ Great use of sound
+ Tension
+ Big variety of weapons

Cons:
– Three boss bounties
– Permadeath could put off some players
– Only two maps