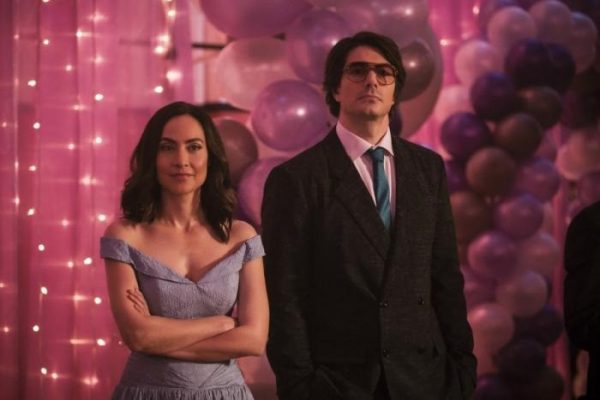 Some five and a half years after his debut in Arrow, Brandon Routh said farewell to the Arrowverse in the most recent episode of DC’s Legends of Tomorrow, with his character Ray Palmer departing the Waverider having married Nora Darhk (Routh’s real-life wife and fellow Legends series regular Courtney Ford).

Routh has previously made it known that their departure from the series wasn’t their choice and “was not well handled”, and now the actor has told TV Guide that he feels their characters’ exit was “very quick and forced”.

“On one level, I’m happy [that Ray and Nora got married],” said Routh. “It’s a future I did see for them so I don’t think it’s wrong that they’re married. But I think the journey to having it happen shouldn’t have been forced. The exit is also very quick and forced, and so I have challenges with that on a personal level.”

What do you make of Routh and Ford’s exit from Legends? Let us know your thoughts in the comments, or on our social channels @flickeringmyth… 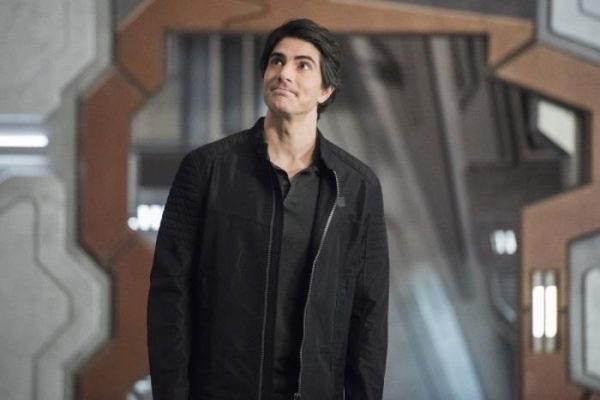