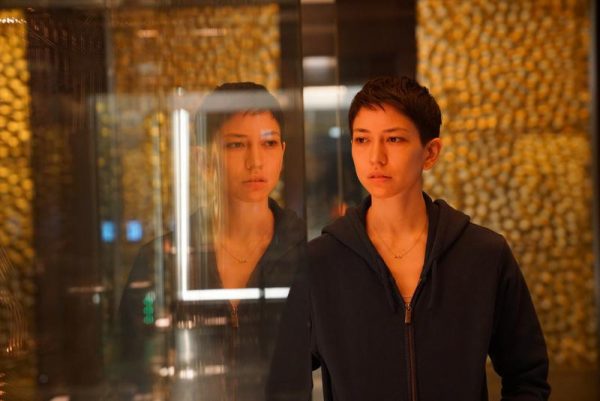 “Life is just something we watch unfold. Like pictures on a screen,” says one character in FX’s first Hulu-exclusive show Devs. With his first foray into television, series creator Alex Garland grapples with the idea that nothing in our universe is random — every single event and action has a cause determined by prior circumstances and a subsequent effect — and the best that we, as humans, can do is let the ride take us where it takes us. It’s the sort of nihilistic premise that we’ve become accustomed to from the auteur, and while Devs isn’t quite his best work, it is his most fundamentally, unapologetically him.

In Devs, Sonoya Mizuno portrays computer engineer Lily, whose life is uprooted after her boyfriend mysteriously disappears, and she begins to suspect that Amaya, the quantum computing company they both work for, had something to do with it. As her investigation takes foot, Amaya’s CEO Forest (Nick Offerman) works to advance his own agenda through his company’s secretive Devs team, whose work could unlock some dangerous truths about our reality. 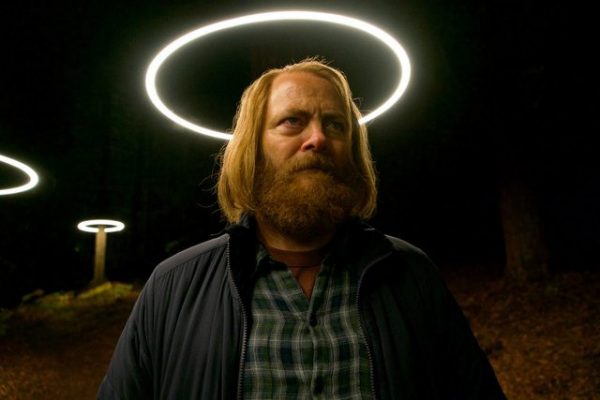 It may all sound very traditionally plot-centric, but to use the word of the week, every week, on Devs, everything comes back around to the doctrine of determinism and the implications it has on the world and its characters.

Garland, who emerged as one of the most distinctive modern voices in science fiction with the releases of 2015’s Ex Machina and 2018’s Annihilation, is unlikely to win over any new fans with the FX show. In all likelihood, viewers who found Garland’s cinematic outings to be too lofty and cerebral, perhaps even borderline pretentious, will have a field day picking apart Devs. But even when Garland is being a bit self-indulgent, his talent for making the audience just as compelled by the scientific theories and beliefs that inspired the show as he is, is undeniable. At the right times, he can make even the tedium of exposition and explanation as dynamic and compelling as the murder, romance and intrigue that the show also has in sufficient supply. 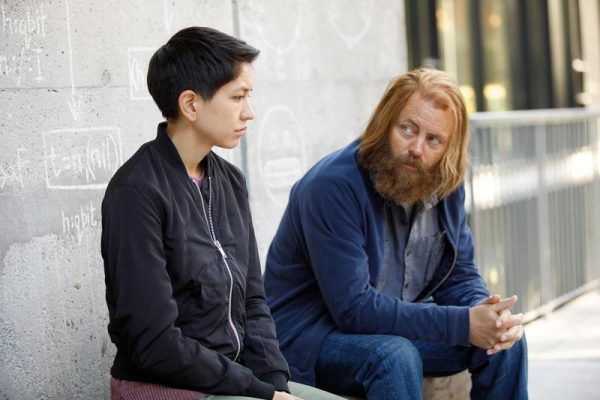 Devs is not as tightly plotted as Ex Machina or Annihilation, which are more adept at being both trim and meditative sci-fi thrillers, and too often it takes some conventional story cues from less ambitious television narratives, but it’s also Garland’s most comprehensive project to date. Upon describing the upcoming show at New York Comic Con in October, the writer-director labeled his films as more short stories and Devs as more a novel. That scale and density is apparent, occasionally to the show’s detriment, with a few extraneous subplots that could have gotten across the same message with fewer words, but mostly not.

Early on in its run, Devs’ pervasive melancholia can often veer into unexciting dreariness. Especially with scene after scene of tech geniuses using jargony buzzwords and staring passionately at abstract images on screens, it’s hard to not feel like an art major in a quantum physics course. That is, until, the show begins to slowly reveal its cards, and the viewer gets clued into the conversation. Not everyone will have the patience for the show’s deliberate pace, but sticking with it proves to be rewarding. The show’s final stretch of episodes, while occasionally frustrating and imperfect, continues Garland’s tradition of marrying startling images with startling insights and bringing an overwhelming sense of newness to the genre. 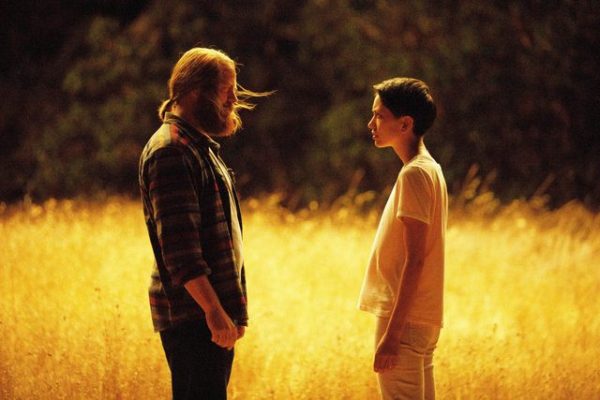 At the heart of every scientific question posed in the show is the answer to an existential one. As preoccupied as Devs is with the concept of determinism (and trust me, it’s a word you’ll become very familiar with throughout the show’s eight episode-run), behind the show’s chilly, calculated gaze is an exploration of what really matters in a world where we are absolved of our free will.

One of Garland’s tricks is that he frequently indoctrinates the viewer into believing that his worlds are impersonal and his characters are unfeeling and machine-like, but then hits you with little reminders of the humanity in everybody and everything. The cast of Devs, especially Nick Offerman and Allison Pill, do a particularly good job at reveling in these smaller character moments; a little expression from Pill’s Katie at the end of episode five, that so effortlessly adds a whole new rich layer to her character, comes to mind. In a show where characters can perform the most mechanical, inhumane actions in the name of scientific discovery and innovation, the little reminders that they, too, are people, serve as welcome surprises.

Zach Grenier, who plays the security head at Amaya, is another standout — his character of Kenton, at times, barely restraining a deep-seated, unsettling anger that creates a very real sense of the danger underneath his calm composure. 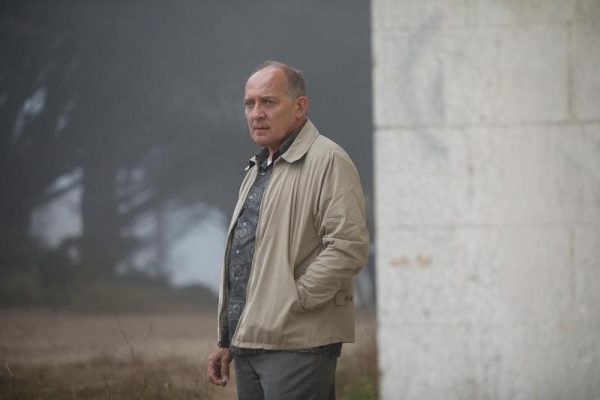 Cinematographer Rob Hardy cleverly photographs the show’s setting of San Francisco in aerial shots that reveal grid-like patterns with an imposing amount of structure, further driving home the show’s fixation on the powerlessness we have over our environment and the things that happen to us. The frequent Garland collaborator continues to create images of haunting ethereal beauty, in collaboration with Oscar-winning VFX supervisor Andrew Whitehurst and production designer Mark Digby.

The Devs teams’ isolated workspace, coated in rich, metallic colors, feels a bit larger than life in terms of being directly comparable to a current tech company, but is excellently designed and serves as a not-so-vague reminder of the power being wielded by massive institutions in dangerously obscured spaces. 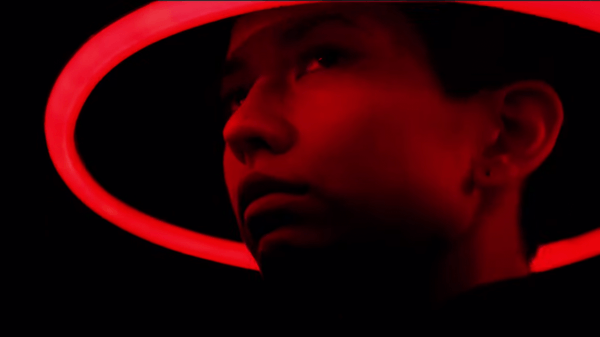 Without getting into detail, the show also builds to an ending that doesn’t quite stick the landing, in terms of seemingly glossing over some of the even bigger moral questions that it raises. It leaves plenty to unpack, and subsequent views of the series may wind up painting a more full picture, but ultimately, it feels a tad precipitous.

Devs is deliberate, sometimes frustratingly so, and a bit too into its self-imposed importance, but it never stops being interesting, both philosophically and visually. While not as succinct and effortless as Garland’s previous films, it’s still a thoughtful, daring and all-around impressive work from a visionary artist, and a sure to be divisive one at that.

The first two episodes of Devs will premiere March 5th on FX on Hulu.