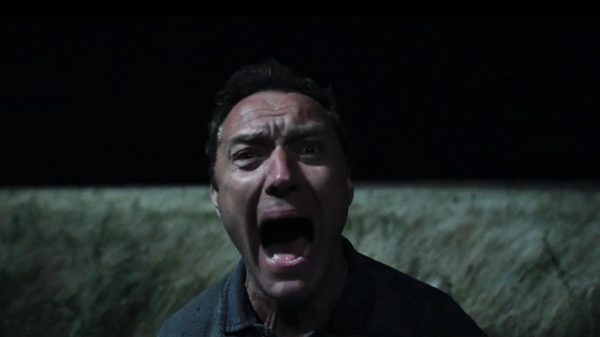 HBO and Sky Atlantic have released the first trailer for the psychological thriller series The Third Day which centers on a mysterious island just off the British coast and features a cast that includes Jude Law, Naomie Harris, Katherine Waterston, Emily Watson, Paddy Considine and Freya Allen; take a look here…

“‌The show is divided into two parts: “Summer” and “Winter.” In “Summer,” one man (The New Pope’s Jude Law) visits a mysterious island off the British coast and discovers a group of inhabitants intent on preserving their home at any cost. In the second half, aka “Winter,” a strong-willed outsider (Moonlight’s Naomie Harris) comes to the island seeking answers — but instead causes a battle to decide its fate.” The Third Day premieres on May 11th on HBO and on May 12th on Sky Atlantic.