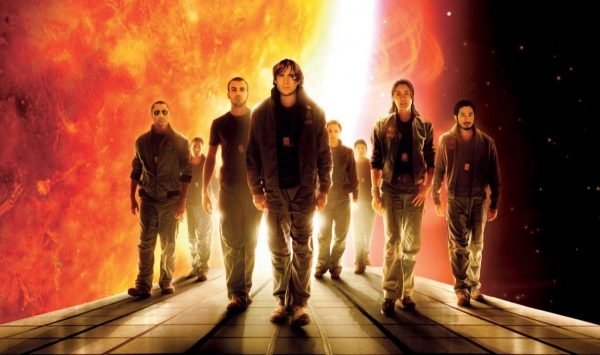 Get this in your lugs and step out into the Sunshiiiiiinnne, for the Danny Boyle space opus, Sunshine.

Join us for an expansive discussion which takes in top hygiene tips, our favourite movie space crafts and, most importantly, the settling of old score and the airing of dirty laundry.

Other films and TV shows included this episode – tenuously or otherwise – include:

Listen to the episode here… 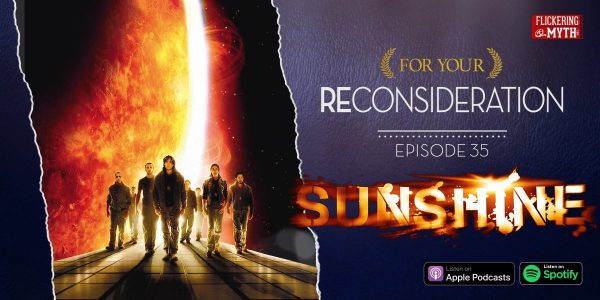 For Your Reconsideration is part of the Flickering Myth Podcast Network.