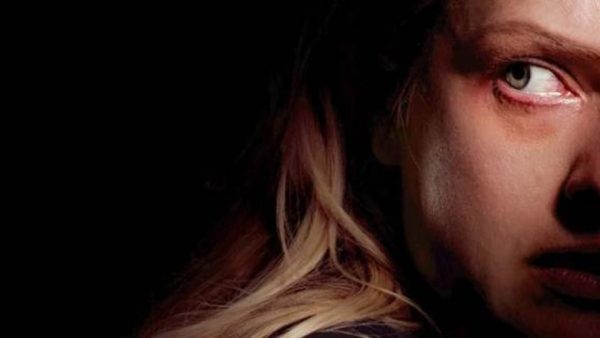 Allen, Gerald, Tori, and EJ get together to discuss nothing special. EJ reviews The Invisible Man, Tori and EJ discuss Pixar’s Onward. And in honor of this leap year, Tori watched and explains the 2010 romantic comedy Leap Year, starring Amy Adams and Matthew Goode, prompting a discussion about seasonal viewing traditions. 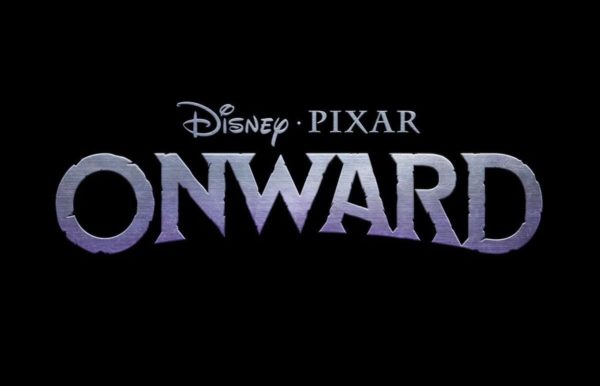 Trapped in a violent, controlling relationship with a wealthy and brilliant scientist, Cecilia Kass (Elisabeth Moss) escapes in the dead of night and disappears into hiding, aided by her sister (Harriet Dyer, NBC’s The InBetween), their childhood friend (Aldis Hodge, Straight Outta Compton) and his teenage daughter (Storm Reid, HBO’s Euphoria).