AJ and the Queen won’t be making another cross-country road trip, as Netflix has cancelled the show after just one season. 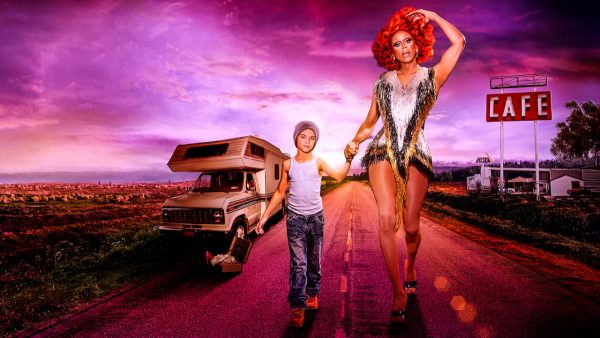 The show’s star and executive producer RuPaul took to Twitter to announce the show’s end:

End of the road for “AJ and The Queen” @Netflix has decided to not extend our road trip across America. Thank you for all the love & support. We're so very proud of the work. @mizzizzyg @mlwooley @tiacarrere @joshsegarra @katerinavictoria @mwilkas #AJandTheQueen pic.twitter.com/0W50sTW4kU

The series featured RuPaul as Ruby Red, a down on her luck drag queen who travels across America with her sidekick AJ (Izzy G.), an 11-year-old stowaway. The pair travel across the country and go from club to club in a rundown RV as Ruby attempts to spread a message of love and acceptance that wukk change their lives for the better. 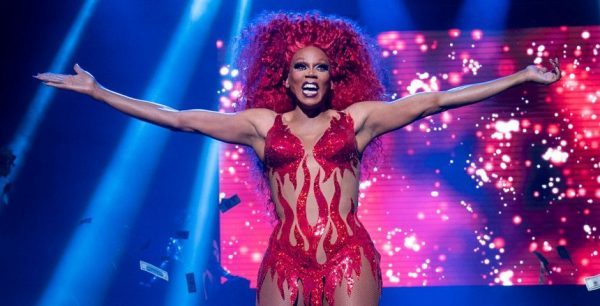