NetherRealm Studios has revealed a new fighter coming to Mortal Kombat 11 as Todd McFarlane’s anti-hero Spawn joins the fight. NetherRealm made the announcement in a gameplay trailer featuring Spawn that shows off some pretty brutal attacks. Watch the trailer below… 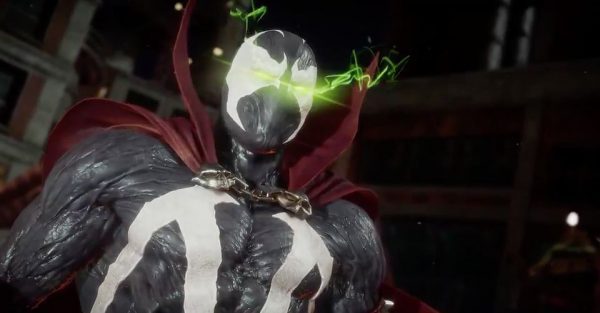 Spawn will be available on March 17th for early access to players who purchased the Kombat Pack DLC and then on March 24th for other players. He will come with three alternate skins – a Commando skin, one that is based on his comic book appearance and one that is a Mortal Kombat-inspired take on Spawn’s iconic look. You can get a look at them at the PlayStation Blog.

Also available in the Kombat Pack with Spawn’s release are new character skins for Nightwolf, Jacqui Briggs and Erron Black with Jacqui getting a Spawn-inspired skin. Spawn joins other previously released DLC character Shang Tsung, Nightwolf, the Terminator T-800, Sindel and The Joker. 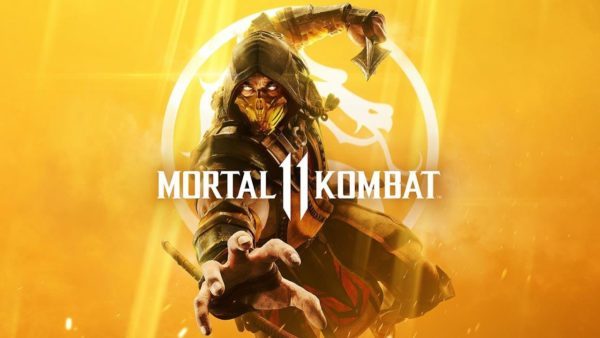