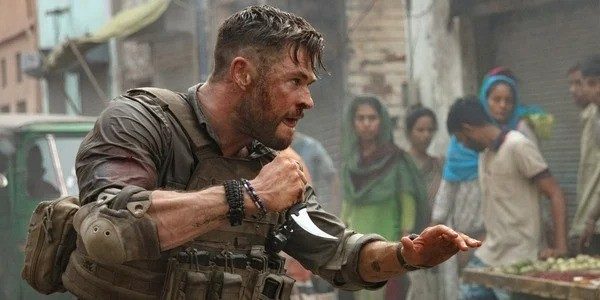 Ahead of its arrival on Netflix this Friday, a clip has been released for the Russo Brothers-produced action thriller Extraction which sees Chris Hemsworth’s black market mercenary embroiled in an intense knife fight; watch it here… 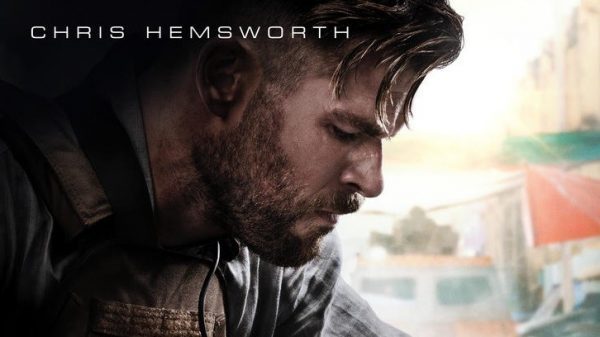