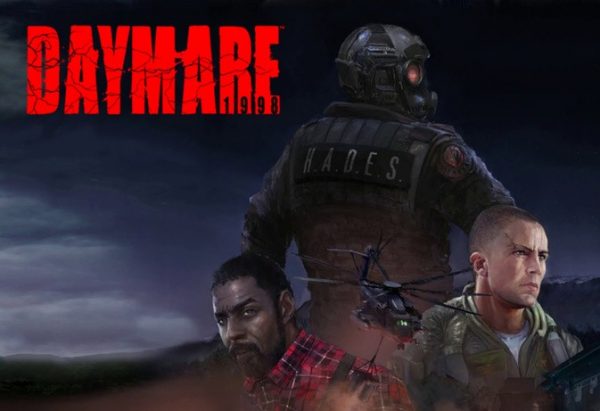 The survival horror scene has had a bit of a comeback over this last year. With titles such as the Resident Evil 2 Remake and the more recent remake of Resident Evil 3, creating a desire to re-invent the genre back to the less action, more suspense days of old. With newer survival horror games the horror aspect has taken a back seat and its place has been taken over by fast paced action and extravagant set pieces.

One such game going back to the suspenseful horror roots of the late 90’s is Daymare 1998. Developed by Invader Studios and published by Destructive Creations, Daymare 1998 is a third person survival horror game that has a very strong emphasis on it’s survival mechanics.

Set in a secret research facility, players will face off against unyielding enemies and will require a strategic approach to the environmental puzzles and combat encounters.  What makes Daymare 1998 different to other survival horror games is that it’s taking on a multi perspective approach to its storyline. We get to play out the roles of an elite operative, a helicopter pilot and a park ranger who all have a role to play in the story that turns a peaceful town into a dead-zone and turns its inhabitants into blood thirsty monsters. Resources will also be scarce so acute inventory management and knowing when it’s necessary to either shoot or avoid combat take precedence throughout the investigation. With no on screen heads up display we will also have to rely on a single piece of given technology to check our ammo, health and map position. Enemies are also rendered in detail with lifelike animations and dismemberments.

Daymare 1998 is currently available for pre-order and will be available via retail and digital store fronts. Whilst the ongoing global health crisis could disrupt the physical launch, the publishers distribution partners will do their best to ship copies to buyers as close to the launch date as possible.

Daymare 1998 will be launching for Xbox One and PlayStation 4 on 28/4/2020 and is already available on PC which can be purchased via; Steam, GOG and the Microsoft Store. 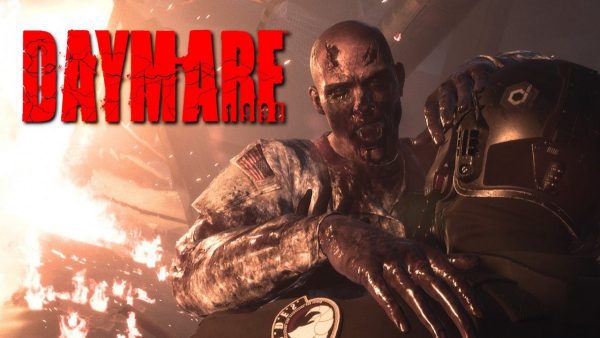