Bob Iger, the chairman of Disney is giving up his salary due to the impacts of the global health crisis. Disney’s new CEO is also taking a pay cut. 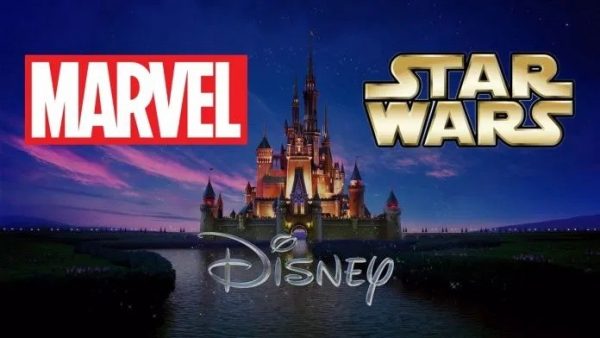 Hollywood, like the rest of the world, is reeling from the impacts of the global health crisis and the resulting shutdowns. With films being delayed and cinemas shutdown, studios like Disney are in a bad situation. Not to mention the Disney theme park closures.

As a result, THR reports that Bob Iger, the chairman of Disney, is giving up his entire salary ($47.5 million in the last fiscal year). Bob Chapek, the new CEO, is taking a 50 percent pay cut to his base salary of $2.5 million.

THR has also obtained an email sent by Chapek to employees at Disney: “Effective April 5, all VPs will have their salaries reduced by 20 percent, SVPs by 25 percent and EVPs and above by 30 percent.”

“As we navigate through these uncharted waters, we’re asking much of you and, as always, you are rising to the challenge and we appreciate your support. Your dedication and resilience during this difficult time are truly inspiring and it gives me renewed confidence that will we come through this crisis even stronger than before, we have so many times in our company’s history.”

SEE ALSO: Disney+ has seen a massive jump in subscribers amid forced isolation

Of course, not everyone is in the position to safely give up an entire salary but this is a solid reminder that everyone is being impacted by the current crisis.