Showtime has released another trailer for the upcoming fifth season of Billions. This new trailer highlights Corey Stoll’s (House of Cards) antagonist Mike Prince who challenges the power Damian Lewis’ Bobby Axelrod clings to. Watch the trailer below… 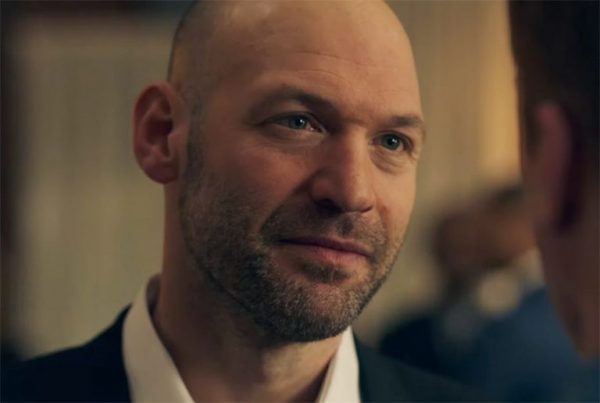 The series was still filming the fifth season but, like the majority of other shows and films in production recently, it shut down due to the current health crisis. Despite the production shuwdown, Billions is still set to premiere the fifth season on Showtime this May.

In season five of BILLIONS, Bobby Axelrod (Damian Lewis) and Chuck Rhoades (Paul Giamatti) see their vicious rivalry reignited, while new enemies rise and take aim. Social impact pioneer Mike Prince (Corey Stoll) poses a true threat to Axe’s dominance, and Chuck feuds with a formidable district attorney. Taylor Mason (Asia Kate Dillon) is forced back to Axe Capital, where they must fight to protect their employees and their assets. Wendy Rhoades (Maggie Siff) reevaluates her loyalties and forges surprising new alliances that put her at odds with both Chuck and Axe. This season, the struggle for power becomes a struggle for survival, and all characters must adapt or risk extinction. Margulies will play Catherine Brant, an Ivy League sociology professor and bestselling author.

Billions season 5 will premiere on May 3rd.