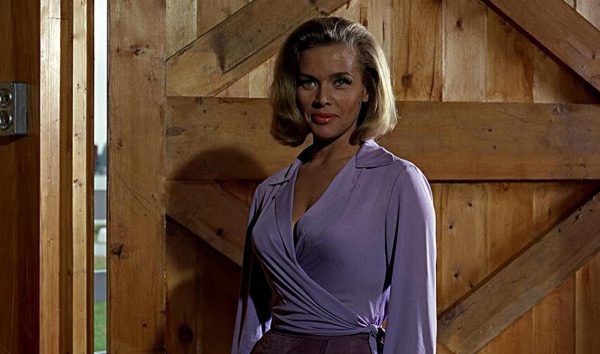 English actress Honor Blackman, best known for her iconic role as the Bond girl Pussy Galore in 1964’s Goldfinger, has passed away aged 94, her family has announced.

“It’s with great sadness that we have to announce the death of Honor Blackman aged 94,” reads a statement from the family. “She died peacefully of natural causes at home in Lewes, Sussex, surrounded by her family.”

“As well as being a much adored mother and grandmother, Honor was an actor of hugely prolific creative talent; with an extraordinary combination of beauty, brains and physical prowess, along with her unique voice and a dedicated work ethic she achieved an unparalleled iconic status in the world of film and entertainment and with absolute commitment to her craft and total professionalism in all her endeavours she contributed to some of the great films and theatre productions of our times.”

Along with playing Pussy Galore opposite Sean Connery’s James Bond in Goldfinger, Blackman starred as the character of Cathy Gale in the hit 60s TV series The Avengers, while her credits include the likes of Jason and the Argonauts, and the 90s ITV sitcom The Upper Hand. 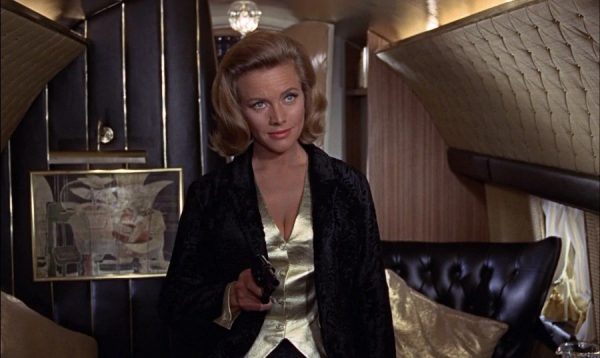