The ongoing global health crisis has had an impact across all aspects of media. From films and TV programmes being delayed or outright cancelled, to video games having the same problems. Nothing seems safe from Mr. C. Rona’s sticky hands. 2000 AD and Treasury of British Comics publisher, Rebellion is the newest in a long list of names that are seeing a push back in their upcoming release schedule. The publisher has prioritised the safety of it’s Printers, Distributors and Staff by revising their whole 2020 graphic novel schedule. This will ensure that Rebellion can continue to support its Readers as well as supporting the Retailers that are currently still open and also the ones thatcm have had to close by staggering the new releases across 2020 and into 2021.

2000 AD, The Judge Dredd Magazine as well as Rebellion’s other range of specials will stick to their current schedule and this weeks 2000 AD Prog 2176 is also in stores now (you can read my review of this week’s issue). These will continue to be available to purchase via retailers that are still open for business as well as the 2000 AD app and the Treasury of British Comics webshop.

Due to the closure of many comic book shops and other retail outlets the release of many of Rebellions up-coming graphic novels have either been pushed back later into 2020 or completely delayed until 2021.  Most of the graphic novels that where scheduled for May, June, July and August will see their digital release first and the printed editions will then be released later in the year. This way the company can still provide their readers collections to read in lockdown and avoid a surge of new releases coming to retailers all at once.

Ben Smith, Head of publishing for Rebellion had this to say over on the 2000 AD website:

“We won’t be going on hiatus – the periodical comics will continue while some book collections will go digital-first so we can continue to share and shout about the amazing work our creators and editors are putting together while we’re all in lockdown. Where special hardback editions have already been printed we will release these from our webshop on the planned dates.”

“We look forward to getting back to normal service, but in the meantime our mission to deliver to best in new and classic comics continues.”

You can check the full range of affected titles over on the 2000 AD website by clicking here. 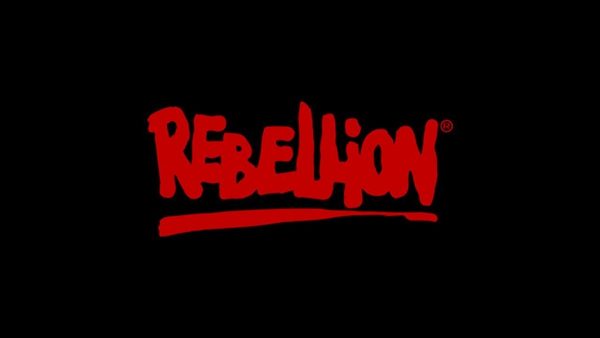