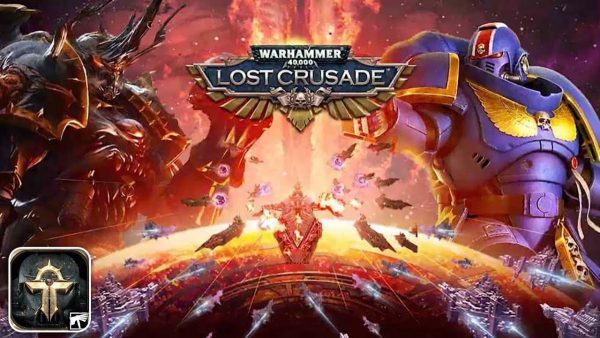 “We are very excited to be working on such a beloved and successful IP”, says Shao Fang, CEO of Orca Games. “In addition to a range of familiar gameplay mechanics, the game includes a wide variety of heroes from Warhammer 40,000 and comprehensive real-time battle scenes that allow for a huge amount of tactical strategy. We also have the pleasure of cooperating with China Central Television iCheng to ensure that new and existing Warhammer fans across China will get the opportunity to discover and enjoy Warhammer 40,000: Lost Crusade.”

Lost Crusade marks the first-ever Chinese-developed Warhammer 40,000 game, and is set to launch in China first before rolling out around the rest of the world in the first half of this year. 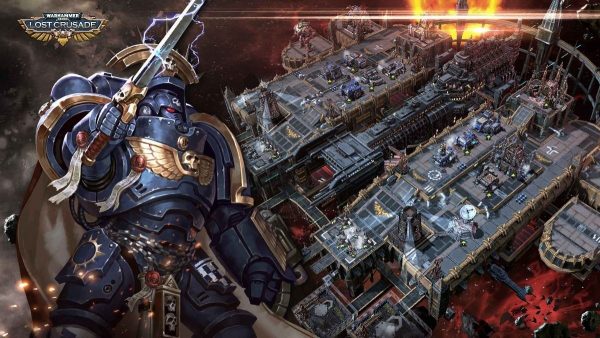