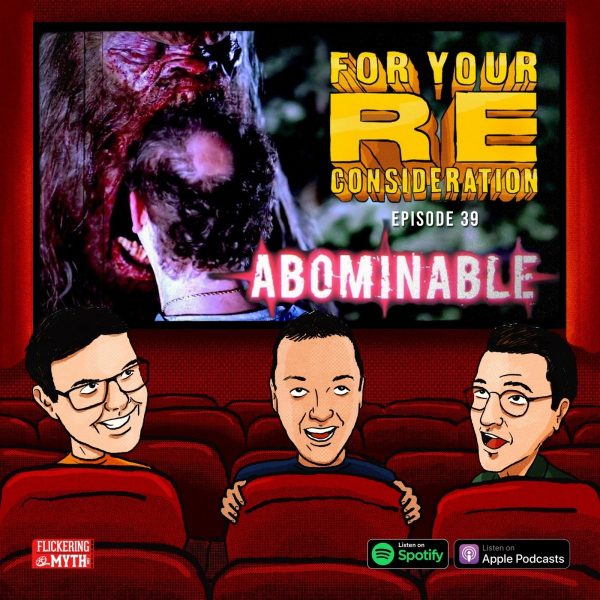 Follow us into the woods for what Rob claims is one of the best Bigfoot movies ever made, 2006’s Abominable!

Other films and TV shows included this episode – tenuously or otherwise – are: 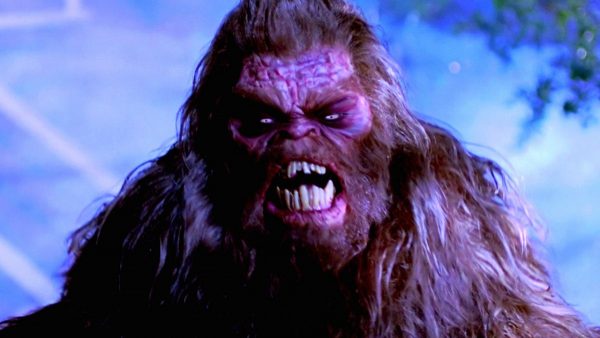