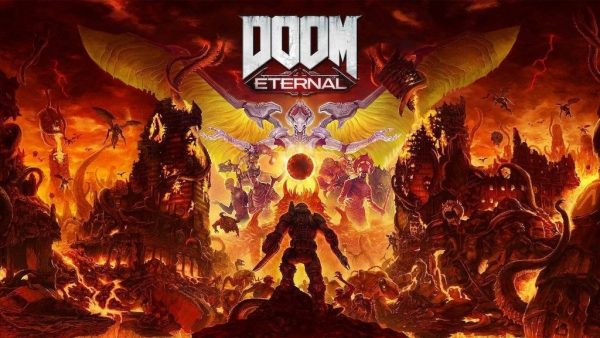 Doom Eternal – the story of one man’s eternal war on all things demon-looking – is set to receive a batch of DLC content in the form of two story based missions.

The official Doom Twitter account posted two very cryptic images this afternoon which seem to tease the locations of the planned story expansions which are set to be released within the next year. Both locations are a stark contrast of each other and I can’t wait to see what horrors each location has in store for the Doomslayer. 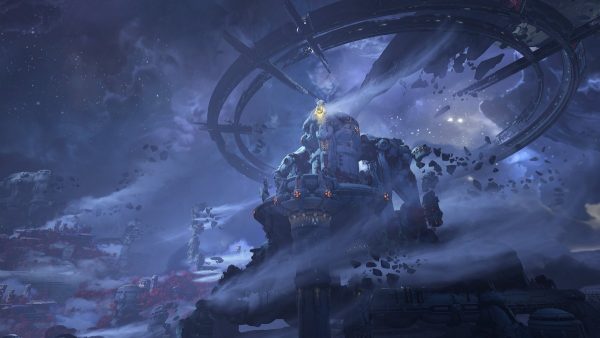 The first image teased looks like another location set in Urdak – Doom Eternal’s version of Heaven and realm of the Maykr race. However if this is Urdak then the prist shown in Doom Eternal has long faded. The second image teases a man made structure which appears to be a giant futuristic sea structure – no doubt a UAC facility which has been overrun by the demonic hordes. 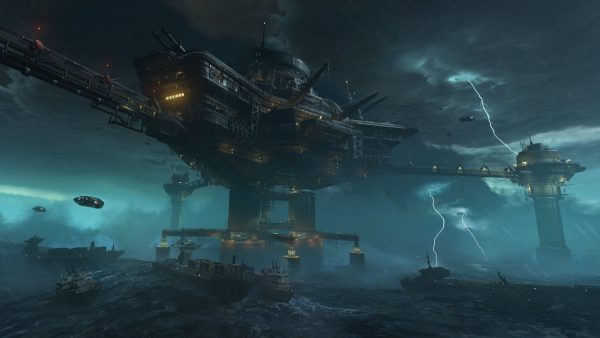 In our own review of Doom Eternal we describe the game as “just about everything fans could want a Doom sequel to be; muscular, intense, and compulsively addictive, complete with one of the best single-player FPS campaigns in years.” 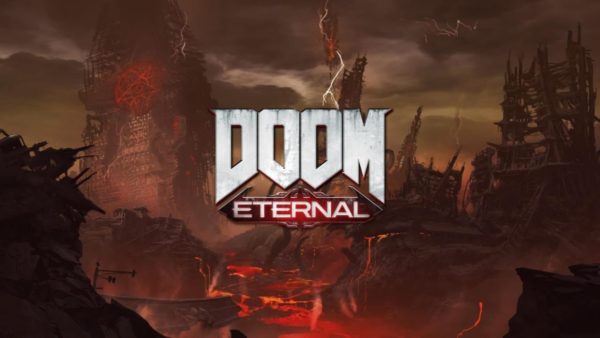