Johnnie To’s gloriously inventive and empathetic action drama Throw Down is presented on Blu-ray from a 4K restoration in its UK debut as part of The Masters of Cinema Series from 18 May 2020, and we’ve got three copies to give away courtesy of Eureka Entertainment! Read on for details of how to enter… 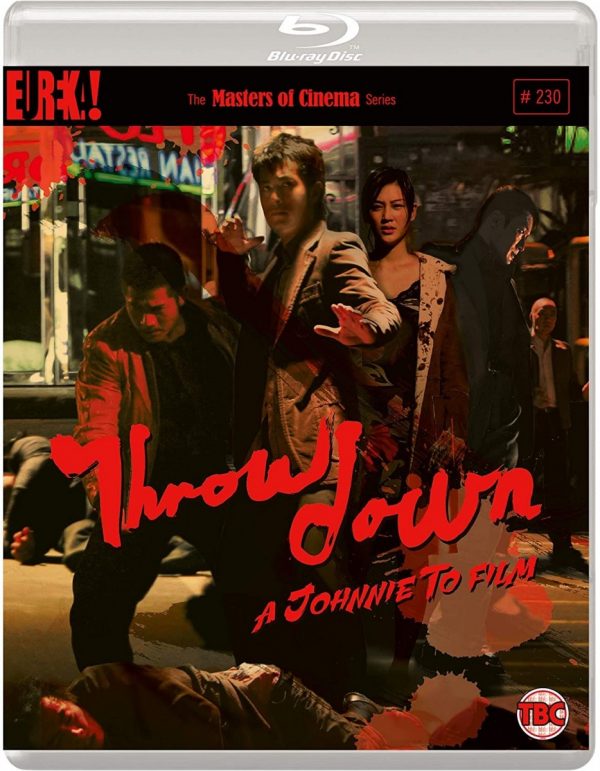 Filled with brutal, no-holds-barred Judo fight scenes, Throw Down is director To’s ultra-stylish homage to the great Japanese director Akira Kurosawa, and is an emotional tale of one man’s determination to rediscover himself and win at all costs. The Masters of Cinema Series is proud to present Throw Down in its UK debut from a 4K restoration.

The competition closes at midnight on Sunday, May 31st. UK readers only please. To enter, use one or more of the following methods…