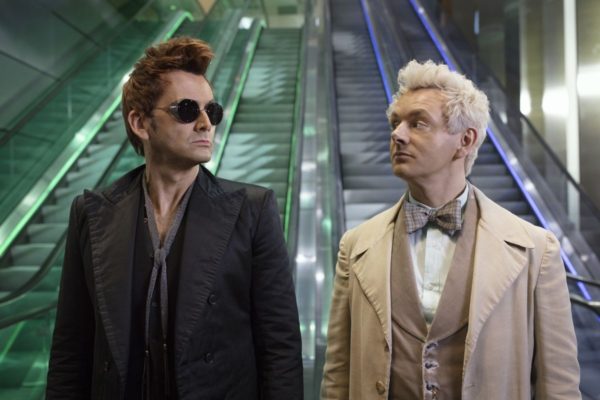 Having team for the recent TV adaptation of Neil Gaiman’s Good Omens, David Tennant and Michael Sheen are set to reunite for a six-part lockdown series for the BBC entitled Staged.

Staged will see Tennant and Sheen playing two actors who find themselves furloughed as their upcoming West End stage production is shut down due to the public health crisis.

The series will be shot using self-filming and video conferencing technology, with Tennant and Sheen set to be joined in the cast by their wives Georgia Tennant and Anna Lundberg, along with Nina Sosanya (Killing Eve) and Lucy Eaton (Murder Maps).

New comedy series #Staged, starring #DavidTennant and @MichaelSheen, is coming to @BBCOne in June. Here's a little taster of what you can expect: https://t.co/xmzxmmVHSR pic.twitter.com/hehqJg8OX2

“It’s so important that the BBC provides moments of humour and light relief and this mischievous idea shows what great sports Michael and David are,” said Charlotte Moore, BBC director of content.

Created and written by comedian Simon Evans, Staged is set to air on BBC One in June. 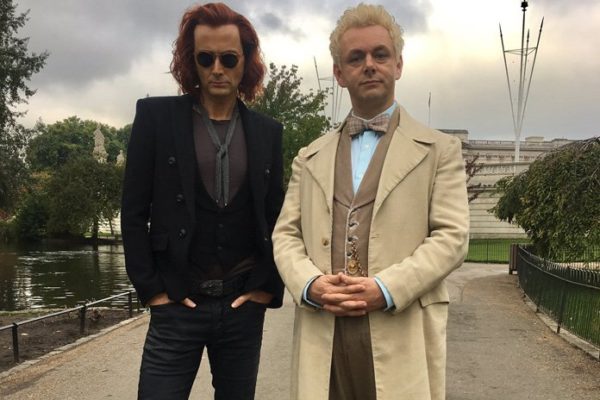