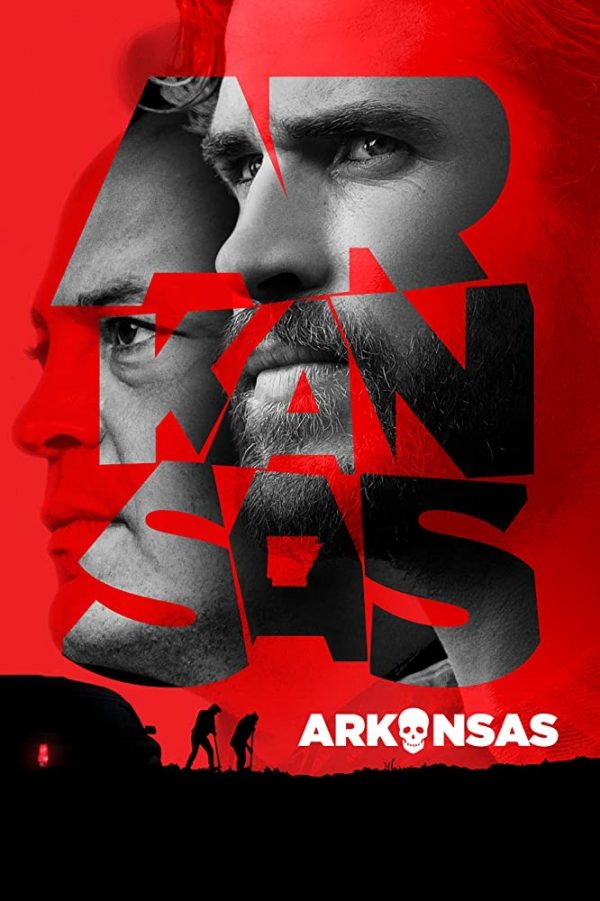 Kyle and Swin live by the orders of an Arkansas-based drug kingpin named Frog, whom they’ve never met. But when a deal goes horribly wrong, the consequences are deadly. 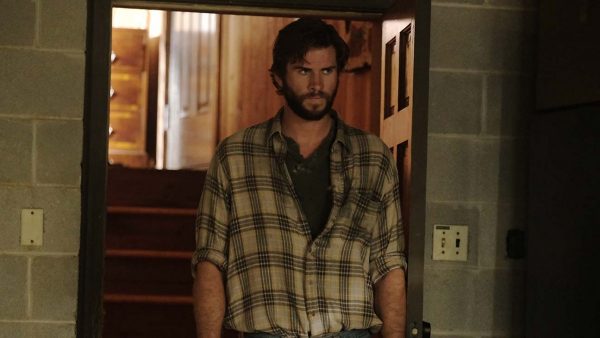 Everyone is spiffed in Arkansas, which is also where characterization begins and ends. Clark Duke makes his directorial debut alongside co-writer Andrew Boonkrong (together adapting the book of the same name by John Brandon), assembling a tantalizing supporting cast only to somehow drain them of all personality. He also casts himself as a romantic interest which not only feels out of place (the meet-cute can only be described as pure cringe) but has zero chemistry to make any of it feel believable or anything besides ridiculous.  Even Vince Vaughn who has recently come out of nowhere as one of the most intimidating presences in film today carries no energy or force. The entire film is dead on arrival from the first frame.

For those not recognizing the name Clark Duke, he is known for slapstick humor and appearing in notable series such as Hot Tub Time Machine and Kick-Ass, so the notice of him making a film (especially his first effort behind the camera) about a pair of drug runners posing as park rangers is enough to make one do an IMDb double take. 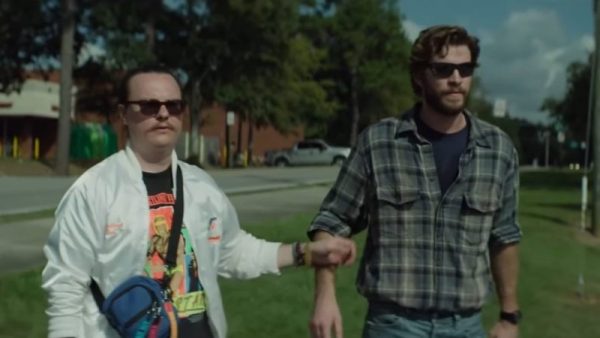 In his defense, the book is also described as having darkly comedic undertones, but after watching the movie, it’s the kind of humor that Clark Duke doesn’t really know how to translate to the screen actually generating laughs. It’s always evident when he’s trying; the characters are off-color, a quirky tone is established, the plot is goofy, and the presence of the actor alone is probably enough to clue audiences in that it’s not going to be a fully serious experience. It just doesn’t work. There’s maybe one laugh in the whole movie, and it comes from Michael Kenneth Williams who is just another supporting player here left out to dry with no actual character.

Part of the reason the comedy never clicks is due to the brooding presentation, which only works for Liam Hemsworth’s Kyle, the only actor able to muster up an organic moment or two. John Malkovich definitely can’t, cracking a few bad jokes during his death sequence about 15 minutes after his introduction. There are also some serious problems if your movie can’t make John Malkovich funny. That’s not to say the humor should have been eradicated, just that no one really knows how to make it work in the context of the story.

Nevertheless, Kyle is slightly intriguing, mainly considering when things go south his reaction isn’t to run off with the money but to play things cool, keep running the drugs, and assuming that everything will sort itself out as long as he sticks to the job. Quite a few characters actually speak as if they have seen a movie or two before and behave differently from what is to be expected. To Kyle and Swin (Clark Duke), there is also a mystery regarding who exactly they are working for (they only interact with middlemen played by John Malkovich and Vivica A. Fox), but it doesn’t stop them from acting like audience members themselves, asking if new characters could potentially be the one running the show. 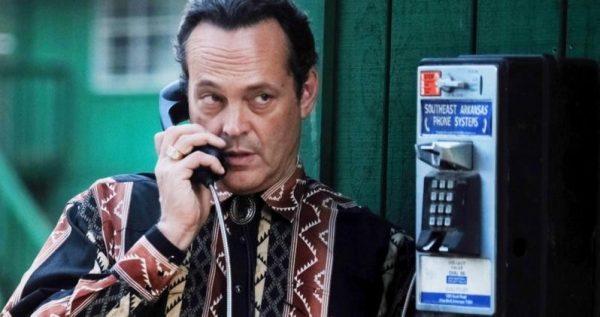 It’s the kind of plot dynamic a revered filmmaker like Quentin Tarantino would probably be able to do something interesting with (the mystery is solved for the audience early on), but even the attempt to mimic Tarantino mannerisms, dialogue, characters, and chapter structure (which has a litany of problems in itself, functioning as extended montages that do nothing other than show the rise of the drug kingpin through flashbacks) blows up in Clark Duke’s face, as Arkansas quickly reveals itself as a cacophony of his inspirations. Aspects of the synthetic score sound like they are influenced by the iconic Scarface music (there’s also a bunch of licensed songs from The Flaming Lips which I can only assume is one of Clark Duke’s favorite bands), adding further evidence that he’s pretty much taking a book he finds interesting and trying to mold it into the style of films he enjoys. As you can see, it’s like trying to fit Alabama and Arkansas on the state map; none of it fits.

All of this, and I haven’t even really mentioned the flimsy love story at the center of the movie, which sees someone in a serious relationship preparing to be a father maybe two weeks after settling down in the area disguised as a park ranger. There’s a quote at the start of the film saying something along the lines of Arkansas being a difficult place to leave. I assure you, Arkansas the movie is an easy one to shut off.