As the Battle Royale jugganaught continues on its never ending crusade – PlayerUnknown’s Battlegrounds (PUBG) has taken the announcement of its next playable area to a new level. 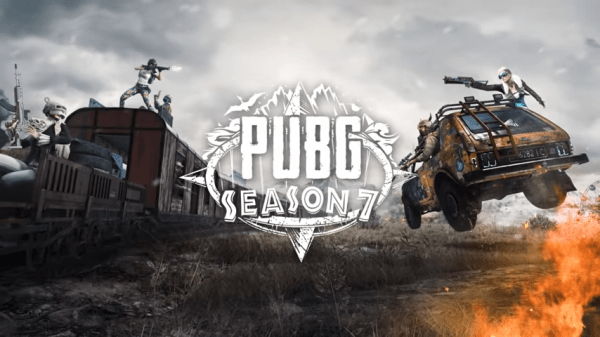 The new Dinoland area is already a part of the the game’s Vikendi map and a new lore trailer has emerged that spoofs the old 90’s mystery ghost and paranormal television series such as Beyond Belief: Fact or Fiction and The Paranormal Borderline, which both just happen to be presented by Star Trek: TNG’s Johnathan Frakes, who also narrates this tale of intrigue – cue the spooky music.

The “unearthed” TV special Mysteries Unknown delves into the complexities of Dinoland, Europe’s popular amusement park founded by esteemed billionaire Carl Johann Lindh in the 1970s. Things take a turn for the worse when a tragic theme park accident results in the death of the beloved mascot, Alex the T-Rex, a character named after Lindh’s own son.

The mysterious death of the employee and Lindh’s son’s peculiar behaviour soon cast a pall on the Dinoland theme park and further tragedies followed. Was it a family curse? Or was there something darker within Alex? The video uncovers the previously unheard secrets of Dinoland, nestled on the island of Vikendi.

All sounds a bit spooky right? Dinoland was a new addition to the map in title update 7.1 and now the theme park and the whole island of Vikendi both appear to be under new ownership, sold by heir Alex Lindh.

What this means for the future of PUBG and the Vikendi battleground remains to be seen. But if this new piece of lore is any indication, a new figure within the games lore will soon have their say on the battlefield. 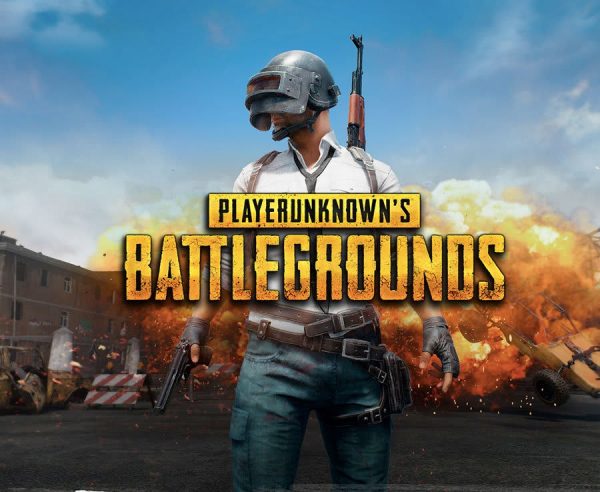