Back in mid April SEGA announced that it’s sci-fi MMO Phantasy Star Online 2 would finally see its Western PC release at some time in May and now SEGA has today shed more light on this and has finally settled on an exact date. 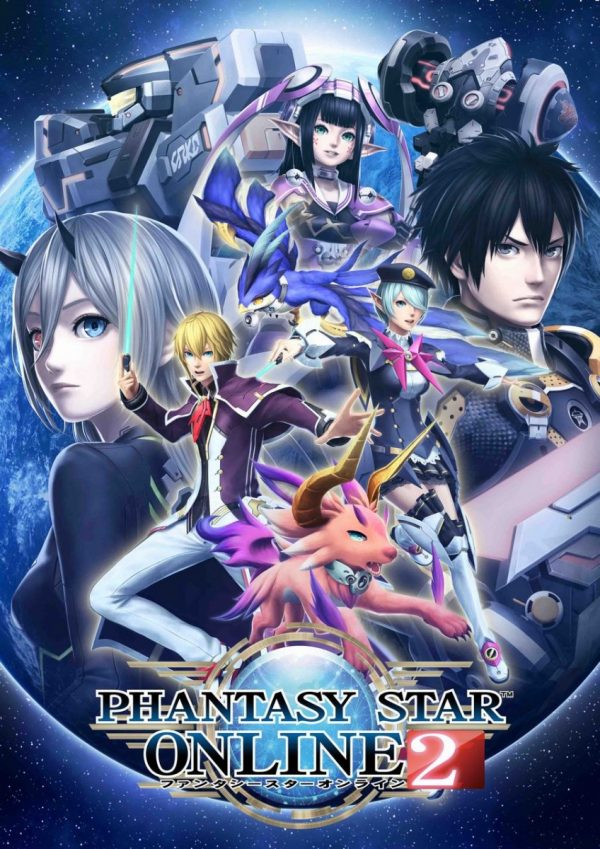 Phantasy Star Online 2 was first released out of beta onto the Xbox One way back on 15th April and marked the game’s first release onto Western markets. Thankfully PC players have just one more week before the PSO2 era launches in North America. Coming 27th May 2020 PSO2 will arrive as a free to play MMO, much the same as its Xbox One release, and will be available exclusively from the Microsoft Store.

“We’re thrilled to announce the long-awaited arrival on PC,” said Fred White, PSO2 TEAM North America’s Head of Marketing in a prepared statement. “There’s a loud and passionate PC fanbase who has been patiently waiting for the North American version – we can’t wait to welcome them in. There will be login bonuses waiting for them with more surprises planned in the coming months.”

The sci-fi MMO has proved popular already on the Xbox One and its cast of glitzy colourful characters and environments are in stark contrast from other free-to-play MMO’s currently available on the Xbox One console. With its blend of action oriented objective based gameplay and futureristic driven landscapes there is plenty of gameplay on offer to challenge players.

On top of this news SEGA have also announced that the PC version of PSO2 will also be cross compatible with the Xbox One version and will allow both console and PC players to join each other on quests and form guilds. 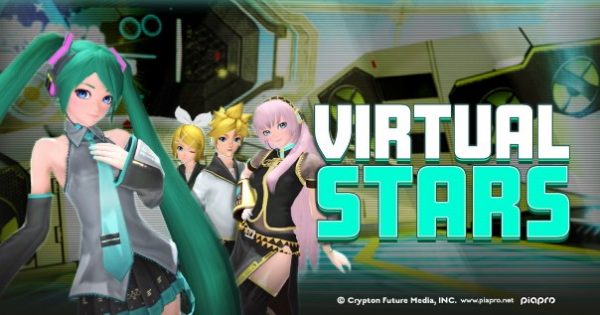 Additionally a new event has also started and will feature a collaboration with Hatsune Miku. The event starts today on Xbox One with special items available from Ticket Terminals located within the Nexus HUB. Players will be able to exchange tickets for stylish clothes and accessories that are themed after Hatsune Miku, Megurine Luka, as well as Kagamine Rin and Len.