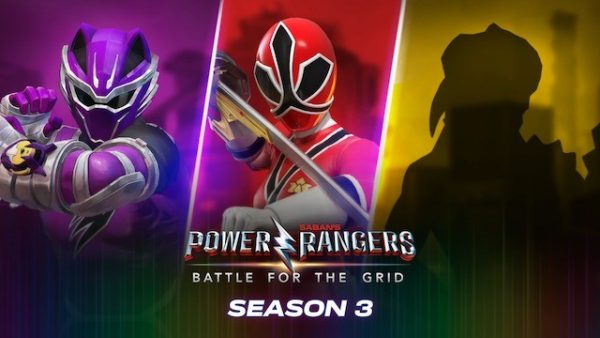 Season 3 features a mix of free and paid add-on content: 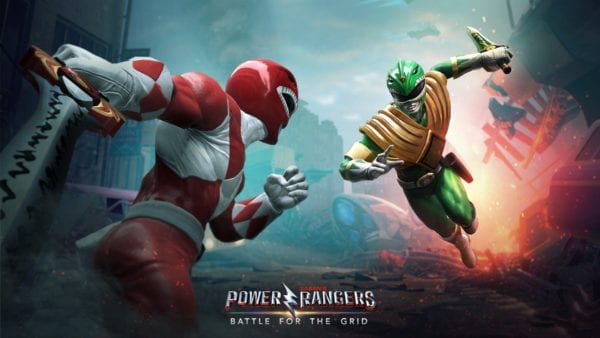 The Season 3 pass for Power Rangers: Battle for the Grid will cost $14.99, or characters will be available individually for $5.99 apiece. As yet, we’re still waiting on news of a release date.