Ultimate Games has released the first gameplay video for their upcoming psychological horror, Anthology of Fear, you can watch this below.  The game will be available on Steam later this year (and is planned for release on the Nintendo Switch) but available now on Steam is a free prologue which will allow players to play through the introduction to one of the stories. 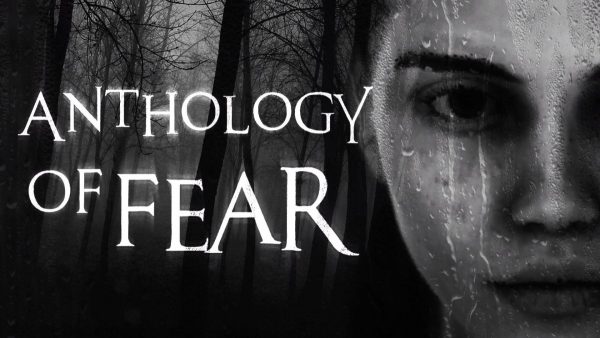 Anthology of Fear is a first-person horror game that provides a unique approach to the genre by featuring three completely different stories that can be treated as three smaller games in one.  Players will take on the role of three heroes and guide their actions through horrifying situations.

“This is our original and quite broad take on the genre. Anthology of Fear is a unique project that will provide players with different experiences. We are focusing on ambiguity and diversity. The game should appeal to the vast majority of horror fans” – added Piotr Rycąbel.

The free prologue (available on Steam here) will consist of the introductory part of the first story and will put players in the shoes of Nathan Soren as he visits a picturesque mountain region to fulfil the last will of his dead brother.

“Anthology of Fear: Prologue allows you to check out part of the first story for free. Each of the three stories will be radically different from the others. This means both differences in terms of mood and location, but also main themes and the gameplay itself. Fear is not unambiguous, it can have very different faces, which Anthology of Fear will clearly demonstrate. There is no place for weariness here, and the whole experience will be very diverse” – explained Piotr Rycąbel, Lead Programmer at RG Crew.

Anthology of Fear will arrive on PC via Steam and Nintendo Switch later this year.