One man indie studioSnot Bubbles Productions has released their 3D retro-styled adventure Boreal Tales on Steam for PC.  Inspired by the fixed-camera angle games of the PS1, this adventure will feature horror elements as it takes players on a quest to solve a murder. 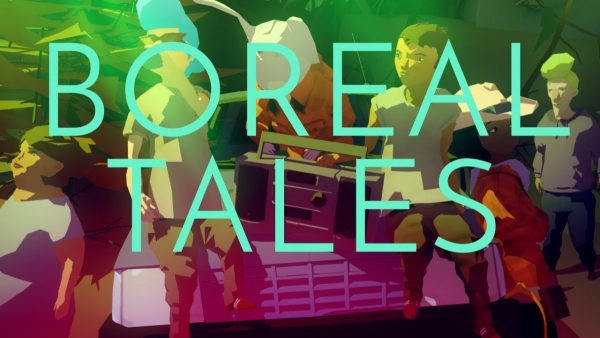 Boreal Tales will see players dive into a murder investigation in a dying town, one that is being consumed by sickness and where anger bubbles away through the population.  Explore the town, solve the murder and uncover the whereabouts of Sarah, the girl who began the ancient ritual and vanished, then complete the ritual.

Boreal Tales is available now on Steam and Itch.io.