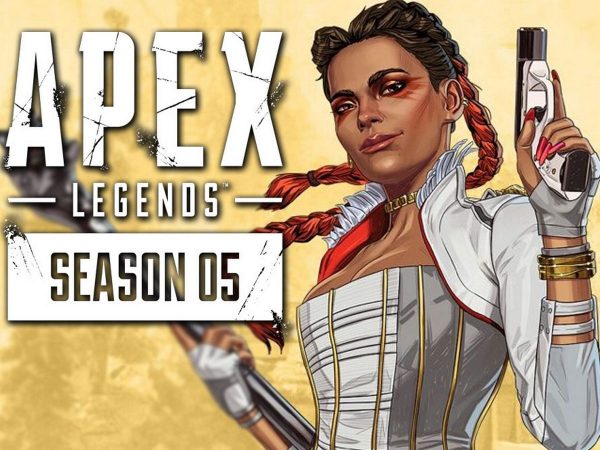 Season 5 of Apex Legends is available to download right now and this new season brings a whole bunch of new content to Respawn’s sci-fi Battle Royale – including a new battle pass and new Legend character, Loba.

Along side these new additions also comes a few tweaks and addition features such as map changes, weapon re-balancing and exclusive to this season a new season long quest.

Loba is this season’s newest edition to the Legends roster. Although introduced as part of Revenants lore trailer at the start of Season 4, as of Season 5, the now adult Loba enters the arena in a quest for revenge against Revenant for killing her mother and father.

As for the map layout, King’s Canyon has had a slight makeover which sees parts of it being sunken and risen. Most prominent of these is Skull Town which has been replaced with some kind of construction machinery which seems to be excavating the environment. 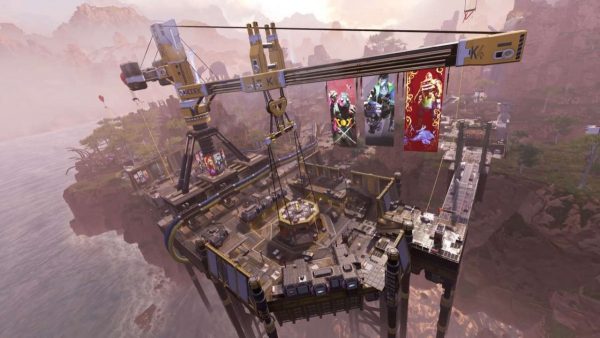 Also the biggest addition to this season is the introduction to the first ever season long quest. Titled ‘The Broken Ghost’, players are tasked with finding nine pieces of a broken artifact as part of weekly hunts.  Along side this there will also be treasure packs added to the normal loot pool which can be found one per day up to a maximum of 45.

Naturally any season won’t be complete with out a new battle pass. This seasons battle pass is no different to any other and will come with 100 levels of: skins, emotes, weapon trinkets, crafting material and Apex Coins.

Apex Legends Season 5 is available now and is free to download for Xbox One, PlayStation 4 and PC.