A trailer and two posters have been released for the upcoming South Korean zombie thriller #Alive which follows Joon-Woo (Yoo Ah-In) and Yoo-Bin (Park Shin-Hye) as they struggle to survive in an isolated apartment complex while cut off from the world outside; check them out here… 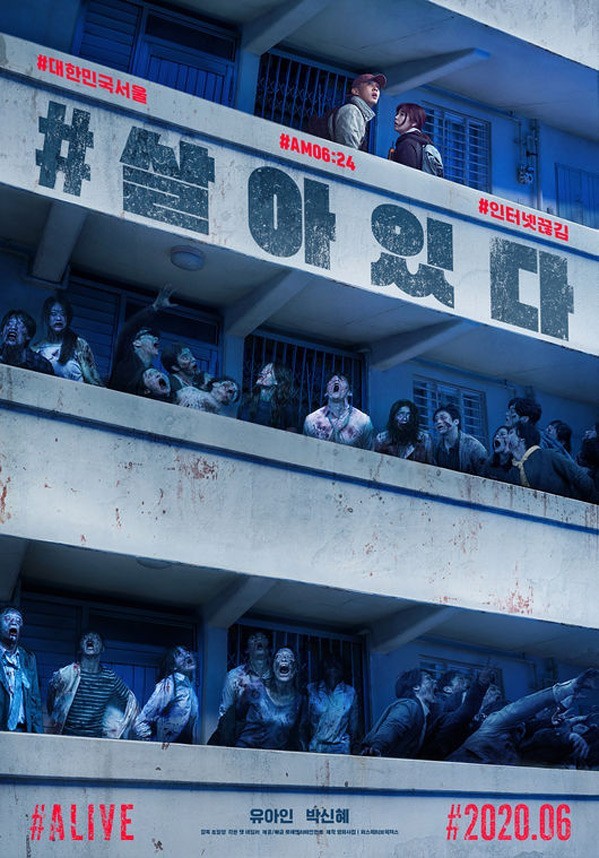 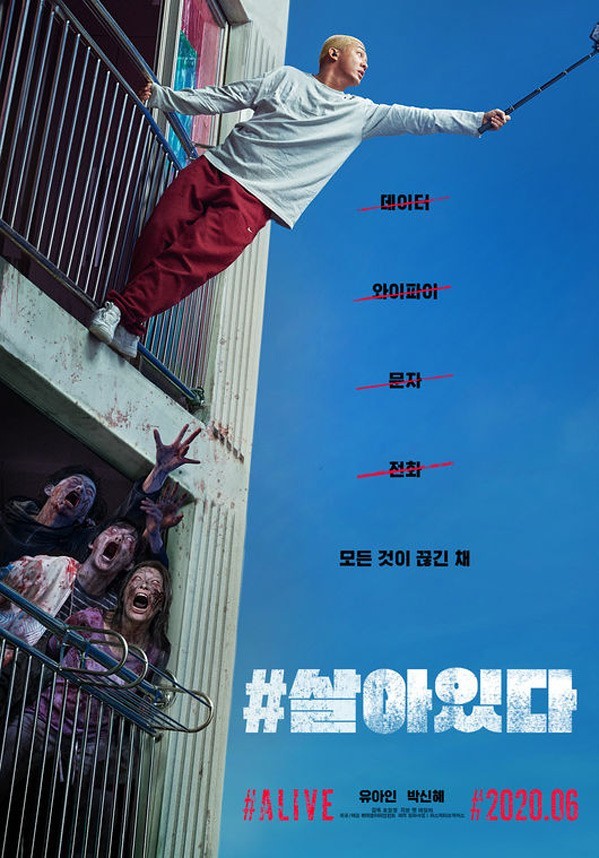 A city is infected by a mysterious virus, which causes the city to spiral out of control. Joon-Woo (Yoo Ah-In) and Yoo-Bin (Park Shin-Hye) struggle to survive in an isolated apartment complex from those infected with the virus. Everything including the internet, phone, and electricity has been disconnected around the apartment.

#Alive is set to hit South Korea this June, but as yet there’s no word on a UK or US release.