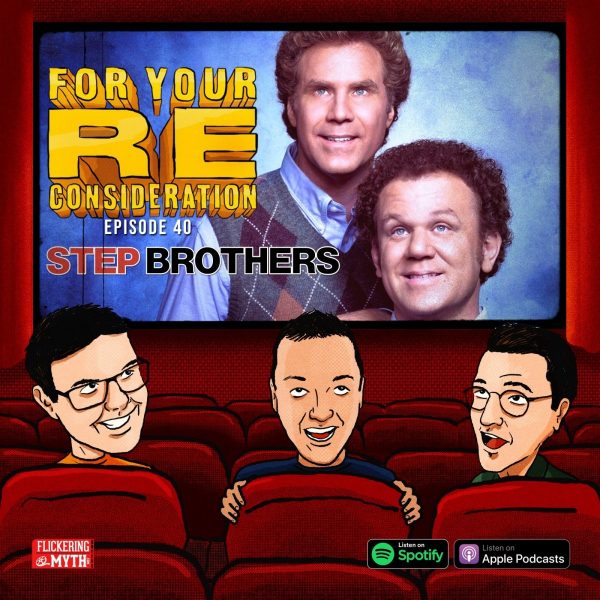 Sibling rivalry is the topic of the day, so take the form of a unicorn and join us at The Catalina Wine Mixer as the boys dive into the Will Ferrell & John C. Reilly comedy, Step Brothers from 2008.

In this episode there is belated Star Wars: Rise of Skywalker chat, musings on the best comedies from the 2000s and quotes… so many quotes.

Other films and TV shows included this episode – tenuously or otherwise – are: 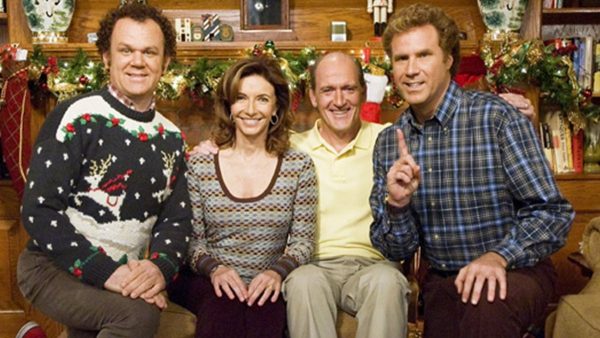