Ahead of its release later this month, High Octane Pictures has revealed a poster and trailer for director Keith Collins II’s action thriller Assassin’s Game which follows a group of assassins as they are forced to fight each other to the death in a ‘Battle Royale’. 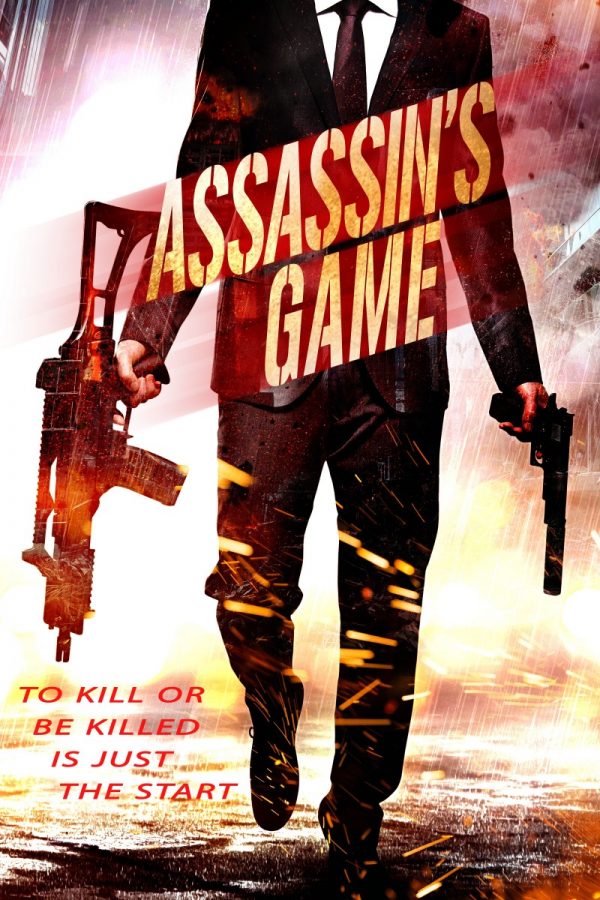 A group of assassins known as the Shadows are placed in a “Battle Royale” against each other in a fight to the death.

Max, one of the Shadows, must fight off a team of mercenaries, his friends, and try to maintain his sanity as the twisted game unfolds.

Assassin’s Game is set for a VOD release on June 16th.