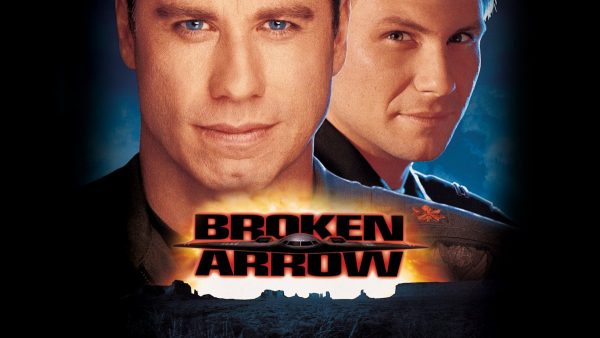 This week we’re off to Utah as we pursue nuclear weapons and a fabulous John Travolta in the John Woo directed Broken Arrow.

Join us for theatrical smoking, train based bedlam and map fetishism. 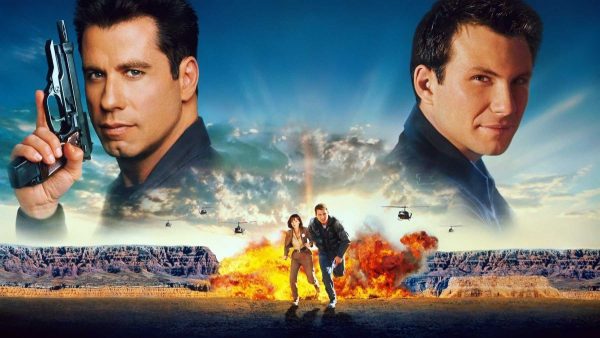