Terry Crews, the star of Brooklyn Nine-Nine, says that all the season 8 scripts written so far have been scrapped due to America’s police brutality protests. 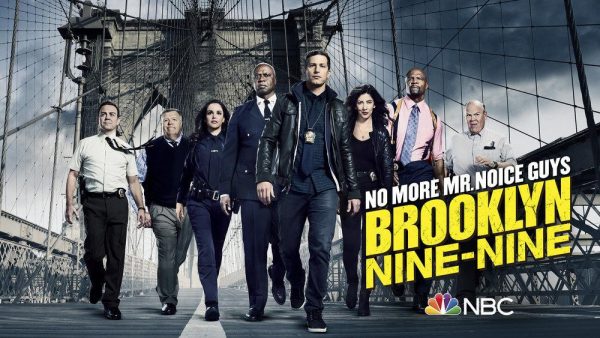 It looks like season eight of Brooklyn Nine-Nine is going to try and be as timely and topical as possible by addressing in some fashion the current police brutality protests in America.

Star of the long-running comedy Terry Crews has told Access Hollywood that all the scripts written so far for the new season have been scrapped to help them address what’s going on:

“We’ve had a lot of somber talks about it and deep conversations and we hope through this we’re going to make something that will be truly groundbreaking this year. We have an opportunity and we plan to use it in the best way possible. Our show-runner Dan Goor, they had four episodes all ready to go and they just threw them in the trash. We have to start over. Right now we don’t know which direction it’s going to go in.”

Are you glad the show will be addressing these current events? Let us know in the comments below and social media @flickeringmyth. 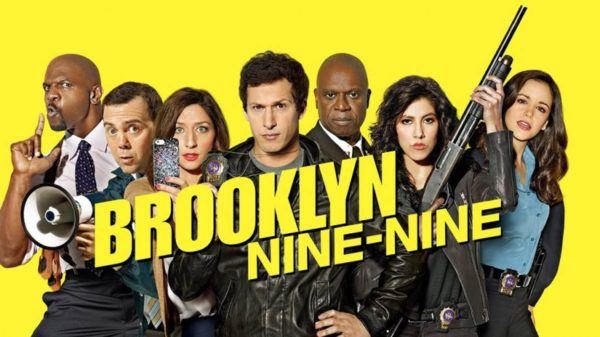