To celebrate the release of MERRY CHRISTMAS MR LAWRENCE – available on limited edition Blu-ray 15th June from Arrow Academy – we have a copy up for grabs! 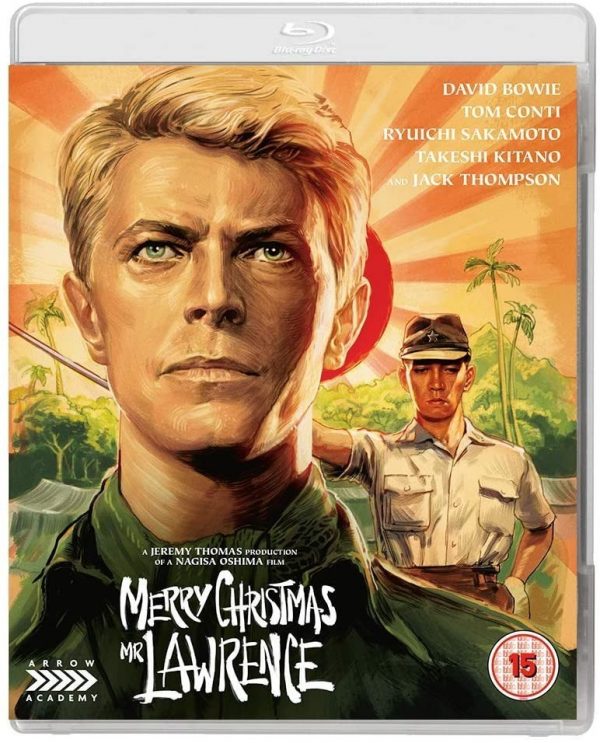 Produced by Jeremy Thomas (The Last Emperor, The Sheltering Sky), it was the first English-language film by Oshima (Death by Hanging, In the Realm of the Senses, Gohatto), a leading light of Japanese New Wave cinema, and provided breakthrough big-screen roles for comedian Takeshi Kitano and musician Ryuichi Sakamoto, who also composed the film’s hauntingly memorable BAFTA-winning score. This powerful wartime drama was adapted from Laurens van der Post’s autobiographical novel ‘The Seed and the Sower’ (1963) by screenwriter Paul Mayersberg (The Man Who Fell To Earth).

The competition closes at midnight on Sunday, June 28th. UK readers only please. To enter, use one of the following methods…