Marvel has announced that Spider-Man’s greatest foe Norman Osborn is set to return as the Green Goblin this September in the pages of Amazing Spider-Man #850. 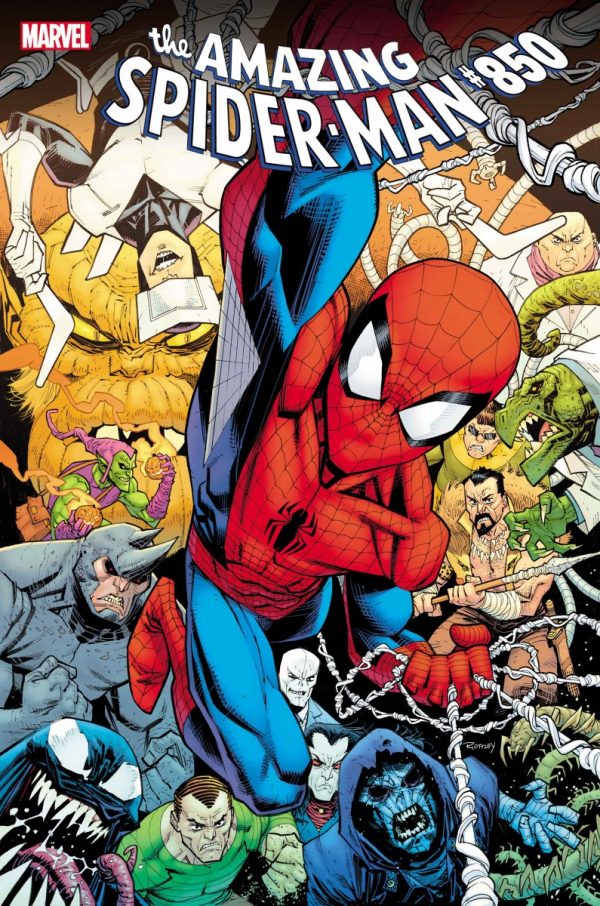 “This is maybe the most action-packed and harrowing issue of Amazing Spider-Man ever!” teases Executive Editor Nick Lowe. “There are so many twists and turns and Spidey has never had his back up against a wall like this before.”

Amazing Spider-Man #850 sees writer Nick Spencer and artists Ryan Ottley, Humberto Ramos, and Mark Bagley will be joined by a veritable Hall of Fame of Spider-Creators to chronicle this climactic chapter in the wall crawler’s years-long conflict with the Goblin-masked madman, which is backed up by a collection of prestige short stories by Tradd Moore, Kurt Busiek, Chris Bachalo, Aaron Kuder, and Saladin Ahmed.

Amazing Spider-Man #850 will swing into local comic shops this September.