Legendary comedian, writer, actor and director Carl Reiner has passed away aged 98, his assistant has revealed. 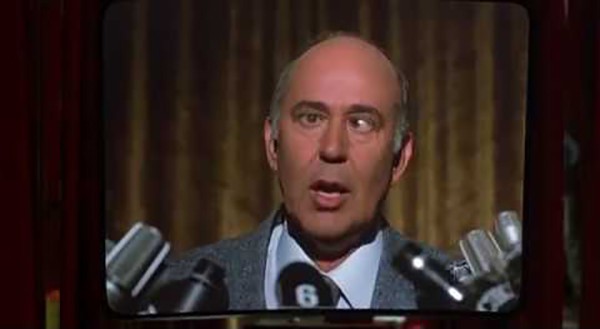 After serving in World War II, Reiner began his career in television in the early 1950s, writing and acting for Sid Caesar’s Your Show of Shows and Caesar’s Hour. During this time, Reiner formed a long-running partnership with fellow future comedy legend Mel Brooks, the pair  going on to perform as a duo on variety shows, as well as creating the classic 2000 Year Old Man sketch.

In 1961, the Reiner-created The Dick Van Dyke Show launched on CBS, making stars out of Dick Van Dyke and Mary Tyler Moore, and marking Reiner’s first foray into directing. He would make his feature directorial debut with 1967’s Enter Laughing, while subsequent films interluded Where’s Poppa? (1970) and the Steve Martin movies The Jerk (1979), Dead Men Don’t Wear Plaid (1982), The Man With Two Brains (1983) and All of Me (1984).

In addition to directing, Reiner remained a presence in front of the camera; as well as frequently appearing in his own movies and making guest appearances on TV (including an Emmy-winning guest spot on Mad About You), he also featured in Steven Soderbergh’s Ocean’s trilogy, while his last credit came with last year’s Toy Story 4, where he voiced Carl Reineroceros.

During his distinguished career, Reiner received a number of accoldaes, including nine Emmy Awards and a Grammy Award. Reiner is survived by his three children: filmmaker Rob Reiner, author Annie Reiner, and artist Lucas Reiner. 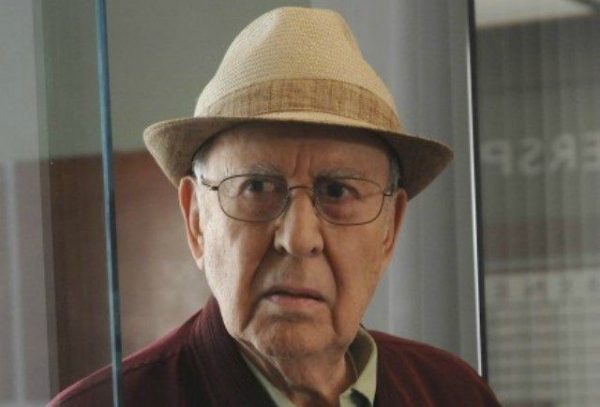