Ron Perlman reveals why he rejected an offer to return in the Hellboy reboot movie. 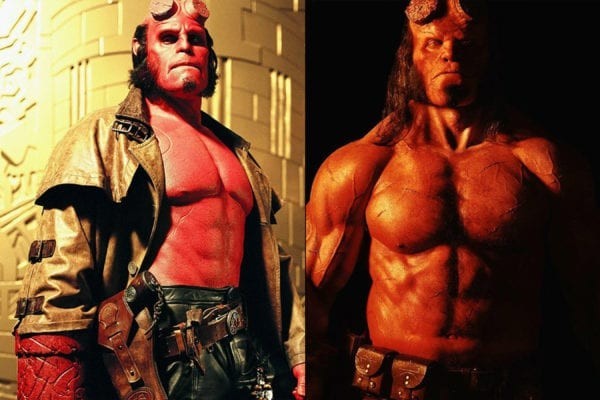 Reboots aren’t always a success and in the case of Hellboy starring David Harbour, it didn’t exactly turn out how everyone hoped. The film fell flat at the box office and didn’t receive a great critical response either.

Ron Perlman, who starred in the Guillermo del Toro Hellboy films that proceeded it, apparently had the chance to return for the reboot himself but decided against it without del Toro at the helm. Speaking to ComicBookMovie, he said:

“The reboot was something I had the opportunity to participate in and decided that the only version of Hellboy I’m interested in is the one I do with Guillermo and so in walking away from it, I truly walked away from it, and haven’t seen it or heard much about it. I wished them well, but it was not in my bailiwick.”

Perhaps if Perlman had returned it would have provided some needed continuity between the two different iterations of Hellboy, and fans would have responded more positively. Alas, it wasn’t to be. 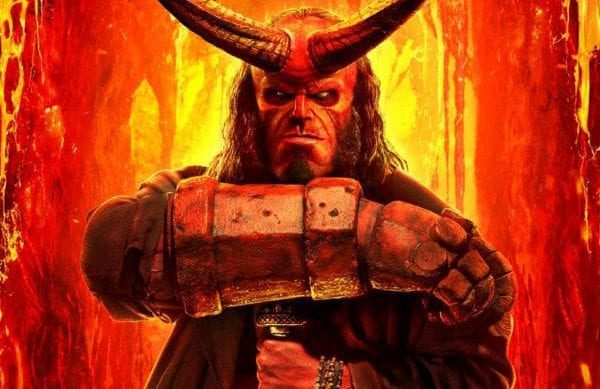