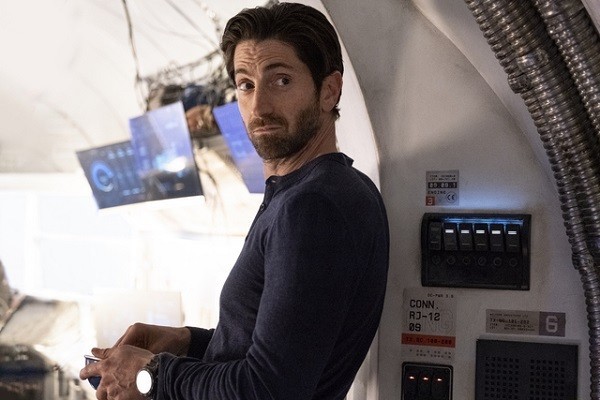 Some allegiances are ill-advised, some decisions hard to come back from and a few actions no one forgives. As we close in on the latter stages of season one Snowpiercer seems to be applying more pressure rather than less, as if something up ahead demands obliteration. For Melanie Cavill the chickens are coming home to roost as a conflagration of bad choices begins causing a ripple effect.

Strong arm tactics clash with brutal interrogations while Layton gathers his forces. Emotional blackmail now sits at the forefront of any management decisions, while romantic liaisons are exploited for private audiences. This has become a war of attrition dictated by the level of commitment on either side. Connections are made and kept on the basis of advantage, position and status. Loyalty runs a very distant third as middle ground and neutral territories begin melding together. 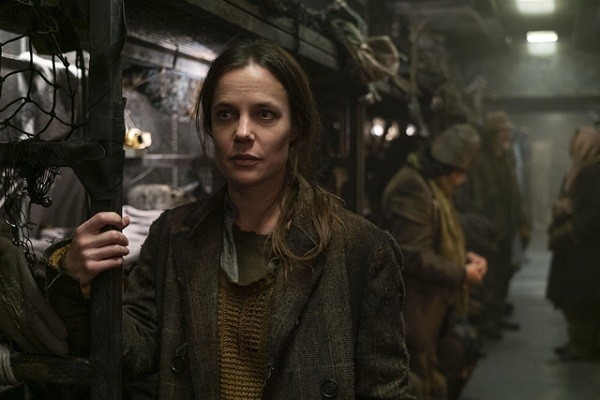 Showrunner Graeme Manson has created a political animal with an essential powder keg element, which will soon see Snowpiercer devolve into a class war. Melanie, Bennett and Javier remain an interesting dynamic amongst this chaos as they share the ultimate secret. Law and order has been maintained by the thinnest of deceptions, proliferated by a figurehead of unflinching willpower and spread through Chinese whispers. Wilford is a man who has outgrown his physical predominance and disappeared into myth.

He is manifested through ghost stories, celebrated by new generations and been awarded Messianic status by default. Wilford is now the stuff of legend, but like any form of religion he is made flesh through unwavering belief. It is the maintenance of that mythology upon which Snowpiercer depends and why this adaptation works so well. In only six weeks Manson and company have laid the groundwork which allowed audiences to invest. 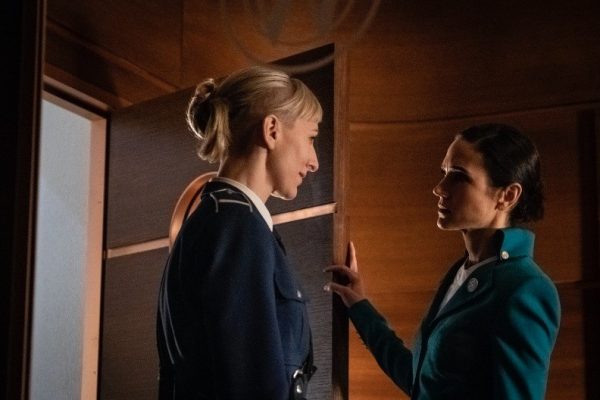 Daveed Diggs, Jennifer Connelly and an ensemble of supremely gifted supporting actors have given flesh to the bare bones of that creation. A murder mystery element garnered our interest whilst these characters were given time to develop in the background. Now as the personal and political motivations gather momentum we are locked into his drama with everyone else. Snowpiercer one thousand and one cars long.