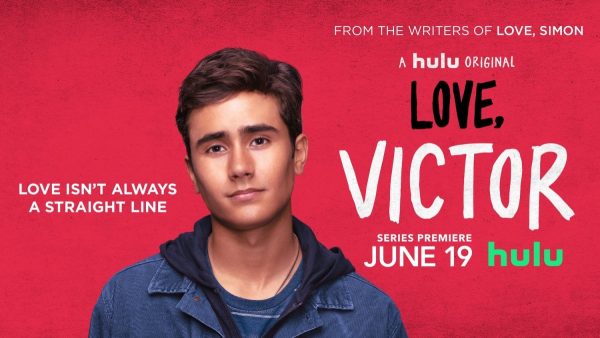 Love, Victor is a Hulu original series, and a sequel to the endearing 2018 hit film, Love, Simon. The show follows Victor Salazar (Michael Cimino), a new student at the school from Love, Simon, Creekwood High School, as he navigates friendships, family issues, relationship trouble, and discovers his true identity.

Produced by 20th Century Fox television, its creators and showrunners are Isaac Aptaker and Elizabeth Berger. It premiered on June 17, 2020, on Hulu. Nick Robinson, who played Simon Spier in the film, reprises his role in the TV show and is also one of its producers. Becky Albertalli, the author of the book Simon vs. the Homo Sapiens Agenda and its universe, upon which both the film and the television show are based, has been heavily involved in consulting on the production of the show. 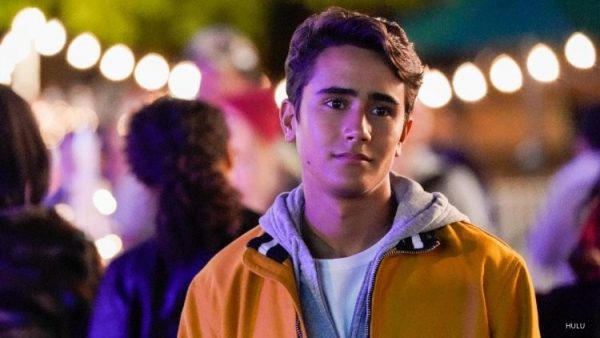 Victor has a wonderful group of friends, such as his awkward neighbor Felix Westen (Anthony Turpel), Victor’s potential girlfriend Mia Brooks (Rachel Naomi Hilson), and her quirky, social media-obsessed best friend Lake Cunningham (Bebe Wood). Each of Victor’s friends has their own issues to work through. Felix is incredibly nerdy, and has a troubling family secret. Mia is incredibly wealthy, but has a distant, dysfunctional father. And Lake is constantly worrying about appearances, thanks to astronomical expectations from her mother.

Victor has just moved from Texas with his Puerto Rican-Colombian family, which includes his father Armando Salazar (James Martinez), his mother Isabel Salazar (Ana Ortiz), his younger sister Pilar Salazar (Isabella Ferreira), and his little brother Adrian Salazar (Mateo Fernandez). Victor’s family is moderately conservative, and there is a fair amount of attention within their relationships. Armando and Isabel have a tense relationship, and are covering up secrets about the truth of their move. Pilar has left her entire life behind, and has trouble relating to others, including her parents. Adrian is often left to whether the fallout of these troubling relationship developments. 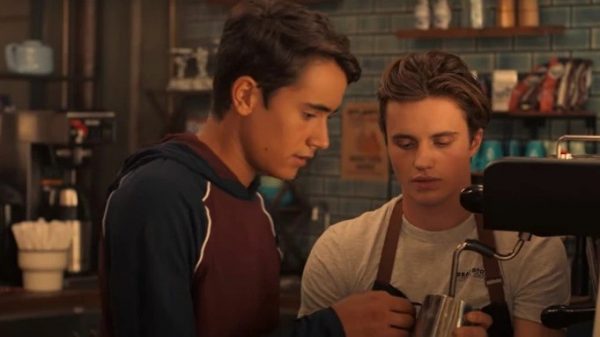 Of course, a large part of Love, Victor is spent on Victor’s discovery of his own sexuality. Victor, who has always tried to live up to his family’s expectations that he be straight, finds himself falling for a fellow student, his coworker Benjamin “Benji” Campbell (George Sear). At sixteen years old, Victor is still figuring things out, and facing pressures from friends, family, and the world at large. Victor’s family is adamantly influenced by their faith, and traditional expectations. For example, they keep a figurine of a crucified Jesus in the center of their apartment, and Victor’s mother prays to him regularly. Victor’s grandparents visit for his 16th birthday, and Victor’s grandfather, Tito Salazar (Juan Carlos Cantu), takes issue with Benji and his boyfriend Derek (Lukas Gage) openly expressing affection.

Love, Victor deftly portrays teenaged life and angst with the sensitivity it deserves, all the while portraying the subject matter in a refreshing, humorous fashion. The show portrays the embarrassing moments of teenage life, the discovery of identity, the social life, and of course, the brooding teenage angst, which it does well enough to put Dawson’s Creek to shame. There are carnivals, band battles, school dances, detention, bullying, and so much more. In fact, the characters in the show and their interactions are anything but one-dimensional, as is shown by Andrew (Mason Gooding), who could be perceived as a bully, but is actually an incredibly complex character, and by the end of the season, one cannot help but feel for him. 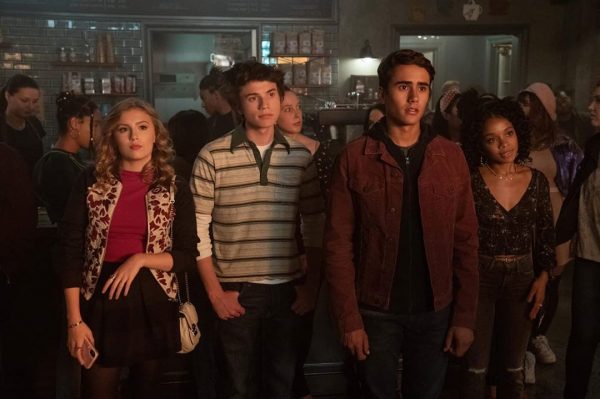 Part of what makes Love, Victor so enthralling is the wonderful detail and consistency with which it portrays its supporting characters. They are extraordinarily well-written, and not only serve to move the story forward, but also often as comic relief. For example, there is a basketball coach who is constantly bemoaning his team’s failures, and tragedies that befall himself and others. Similarly, there is a teacher supervising detention with an absolutely chaotic love life. These facets normally do not seem humorous, but with the style of delivery the writers give these characters, one cannot help but chuckle with mirth.

One of the highlights of the show is in episode eight, when we find out what Simon is up to now. His boyfriend, Abraham “Bram” Greenfeld (Keiynan Lonsdale) also makes an appearance, as do their wonderfully supporting roommates. This episode also reaffirms the place of non-binary and transgender individuals, and gives a little lesson in pronouns. There is even an appearance by famed drag queen Katya Zamolodchikova. This episode serves to encourage the LGBTQ community, and reaffirm the fact that it does indeed get better. 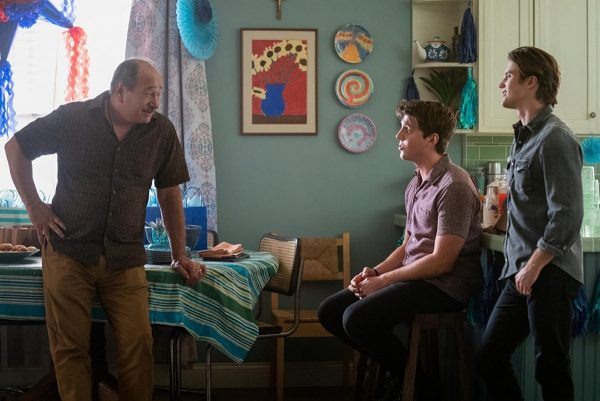 There is a little bit of controversy over the fact that a gay actor was not chosen to play Victor. The requirements for playing the character were somewhat stringent, with the need for a noticeably Hispanic actor who could appear sixteen years old, had no aversion to playing a gay character and being recognized incredibly publicly for it, and many other requirements needed to play the character. In acting, auditions and skill at performing is how talent is chosen. While it can definitely be agreed that it is ideal to have a gay actor playing a gay character, this process of choosing talent can lead to some amazing things. One is reminded of the casting of Duane Jones in Night of the Living Dead, which, in 1968, was an absolute triumph for the civil rights movement.

Love, Victor is a beautiful, sweet, touching, and funny show about the power of being yourself. It is a lesson that everyone growing up throughout the world needs to learn: never be ashamed of who you are.