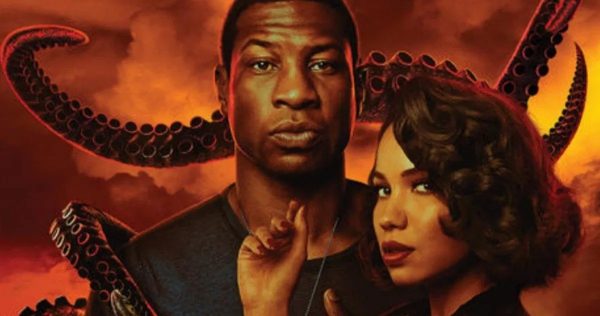 During its Comic-Con@Home panel, a new sneak peek clip was debuted from HBO’s upcoming horror series Lovecraft Country which sees Atticus (Jonathan Majors), Leti (Jurnee Smollett-Bell) and Montrose (Michael Kenneth Williams) breaking into a museum after hours, in pursuit of the clues they are desperately seeking; watch the clip below, along with the virtual Comic-Con@Home panel featuring Majors, Smollett-Bell, Williams, Aunjanue Ellis, Wunmi Mosaku, Abbey Lee, Courtney B. Vance, and showrunner Misha Green…

The series follows Atticus Freeman (Jonathan Majors) as he joins up with his friend Letitia (Jurnee Smollett-Bell) and his Uncle George (Courtney B. Vance) to embark on a road trip across 1950s Jim Crow America in search of his missing father (Michael Kenneth Williams). This begins a struggle to survive and overcome both the racist terrors of white America and the terrifying monsters that could be ripped from a Lovecraft paperback.

Lovecraft Country comes from the minds of Misha Green, Jordan Peele, and J.J. Abrams, and is set to premiere on August 16th. 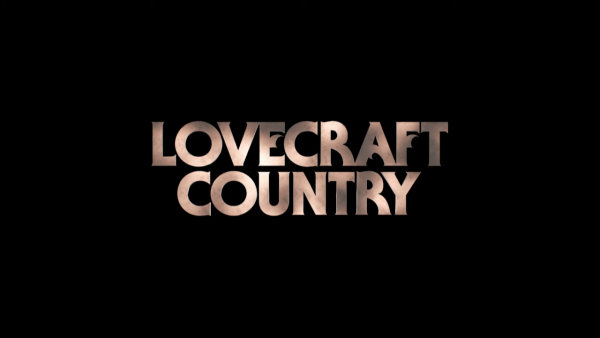