To celebrate the release of DEEP BLUE SEA 3 – available now on Digital and on DVD 24th August – we are giving away a copy courtesy of Warner Bros. Home Entertainment. 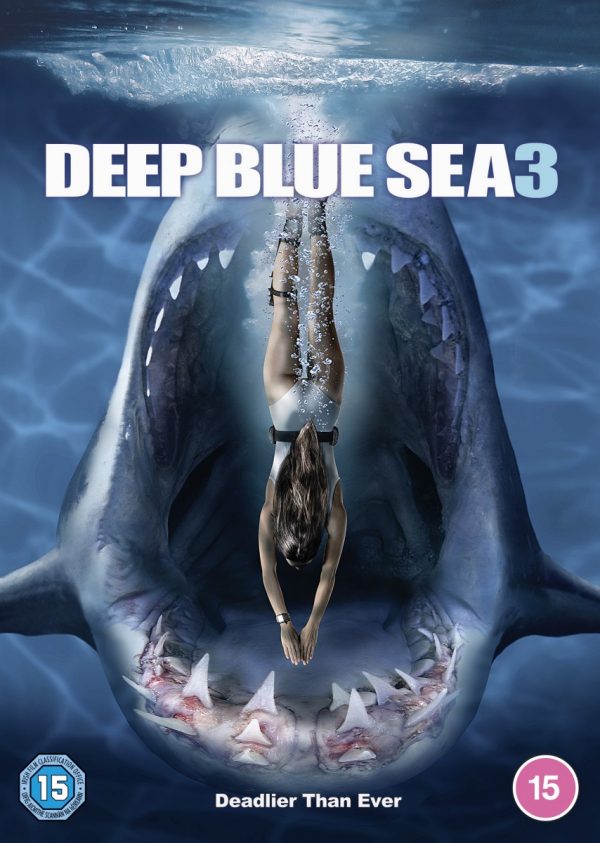 New discoveries and predators emerge in the middle of the ocean in the highly anticipated feature film, Deep Blue Sea 3, from Warner Bros Home Entertainment. Following the breakout success of Deep Blue Sea 2, itself a sequel to the 1999 cult hit Deep Blue Sea, Deep Blue Sea 3 is the next feature length instalment of the franchise’s ocean adventures.

The film is directed by John Pogue (The Quiet Ones) and stars Tania Raymonde (Lost, Goliath) as Emma Collins, a marine biologist who is committed to making the world a better place and Nathaniel Buzolic (The Vampire Diaries, Hacksaw Ridge) an ex-boyfriend who has chosen money over ethics. Other cast includes Emerson Brooks (MacGyver), Bren Foster (The Last Ship) and Japanese star, Reina Aoi as Miya, a grad student who is part of Emma’s small research team that is working on an island sinking in the Mozambique channel. 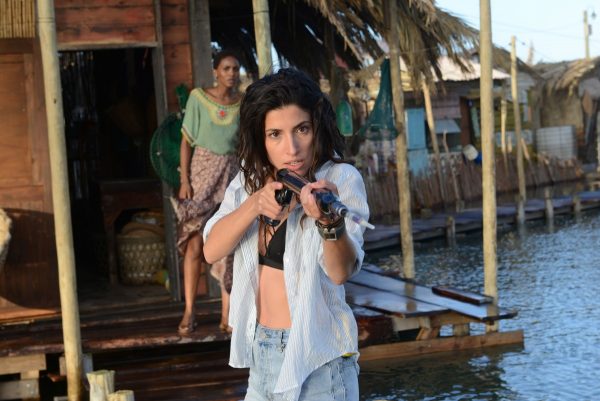 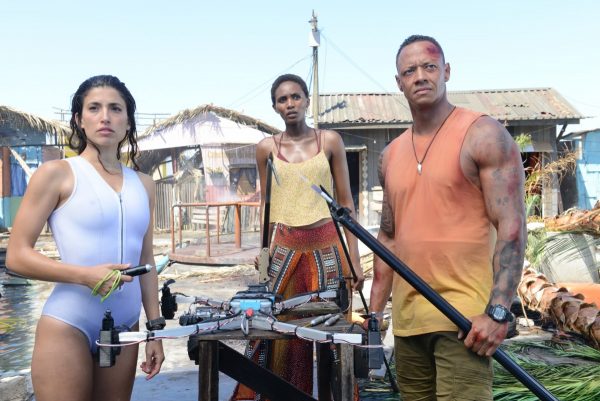 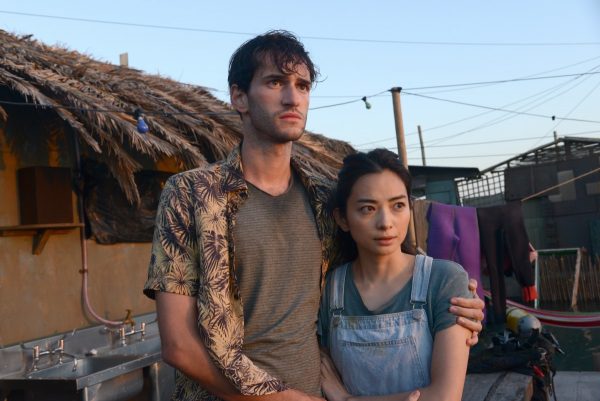 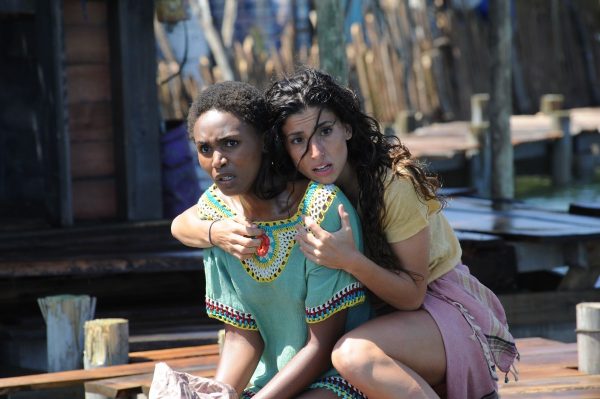 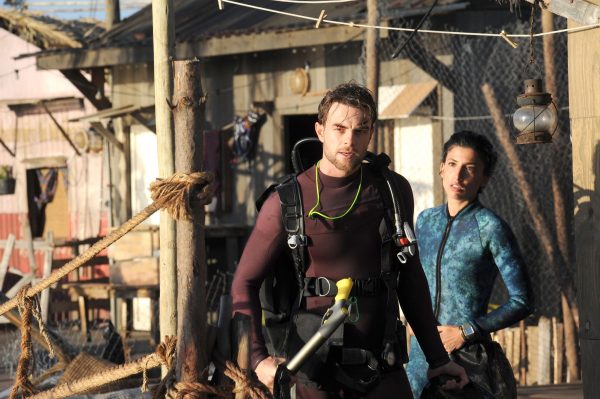 The competition closes at midnight on Sunday, August 30th. UK readers only please. To enter, use one of the following methods…