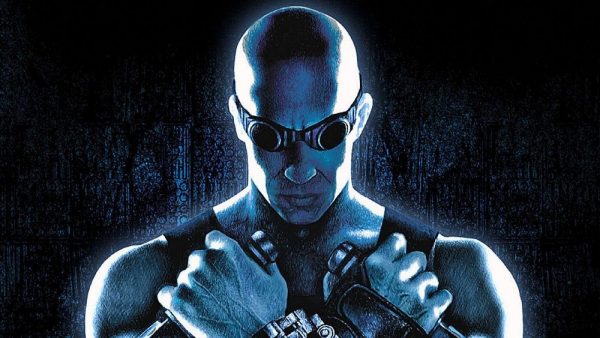 To celebrate the release of PITCH BLACK – available on 4K Ultra HD & Blu-ray 17th August from Arrow Video – we have a Blu-ray up for grabs! 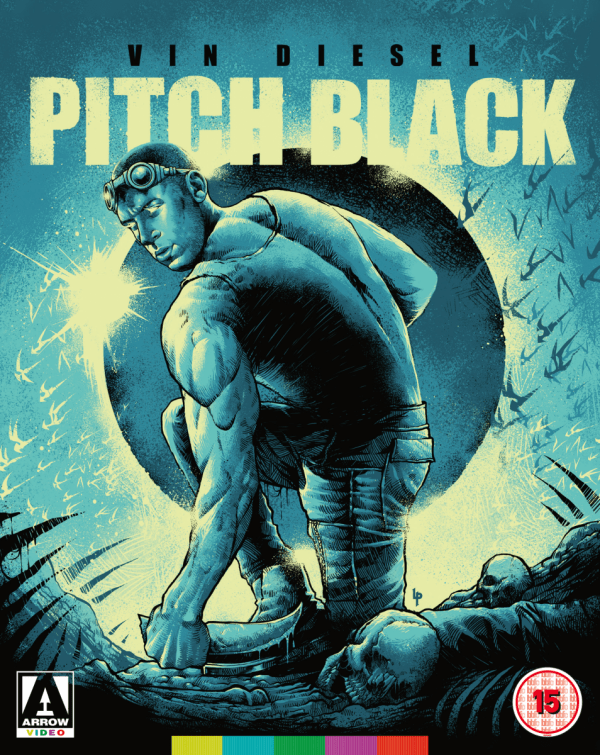 The sci-fi/horror sleeper hit that birthed a franchise and launched the career of a new action movie icon, Pitch Black is released in an illuminating, brand new and definitive Ultra HD 4K restoration, with hours of exclusive bonus content.

The film – about the crew of a crashed spaceship fighting for survival – holds its own today as a nerve-shredding creature-feature in which the monsters outside finally meet their match against a monster within. Boasting crackerjack direction and a whip-smart script by David Twohy, as well as a star-making performance by Vin Diesel, this lavishly packaged edition includes director’s cuts of the film, a host of behind-the-scenes featurettes and much much more.

The competition closes at midnight on Sunday, August 23rd. UK readers only please. To enter, use one of the following methods…