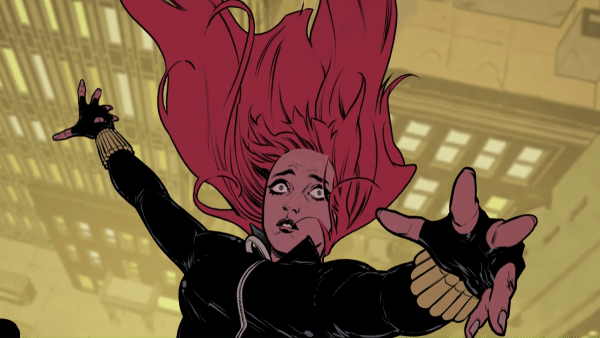 Before Scarlett Johansson returns to the big screen later this year, Marvel is set to launch a brand new Black Widow comic book series from Eisner-nominated writer Kelly Thompson (Captain Marvel) and rising star artist Elena Casagrande (Catwoman), and the publisher has released the cover artwork to the first issue, along with a trailer which offers a sneak peek at the Avenger’s latest adventure. 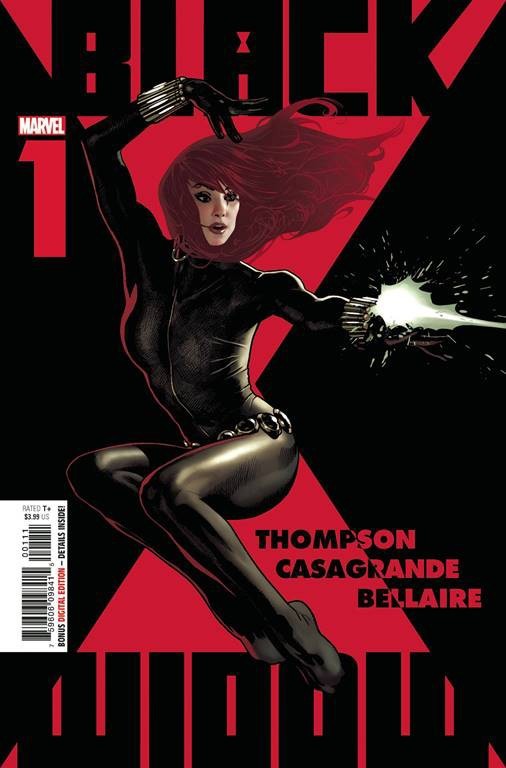 “It’s a bold new vision for Black Widow and one I am really hoping people can get excited about,” states Thompson with regards to the new series. “Our first arc has some of the stuff you would expect in a Black Widow book, but I think twisted in a new way that’s interesting – and where she ends up at the end of this highly personal and life changing story is ALSO interesting!”

Black Widow #1 is set to go on sale in September.