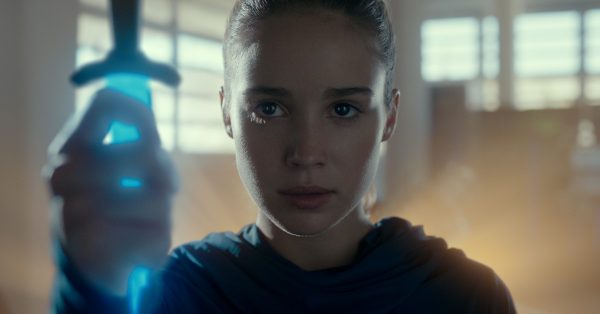 The Netflix fantasy drama Warrior Nun is coming back for another season. This announcement from the streamer comes only six weeks after the launch of the show’s first season.

The show follows a 19-year-old woman, played by Alba Baptista, who wakes up in a morgue with a divine artifact stuck in her back, which gives her a new lease on life. She soon discovers she is now part of an ancient order that has been tasked with fighting demons on Earth. All of these powerful forces represent both heaven and hell, and they are in a battle to find and control her.

In addition to Baptista returning at the titular character, series stars Kristina Tonteri-Young, Lorena Andrea, Toya Turner, and Olivia Delcán are set to reprise their roles as the core group of demon-fighting Nuns. Reports say that any additional casting for the show’s second season will be announced at a later date.

Check out the official renewal announcement below:

Warrior Nun has been renewed for a second season — watch the cast find out pic.twitter.com/FOFY4N4RhT 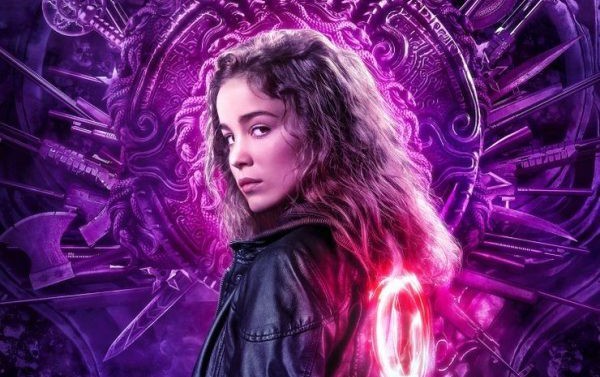