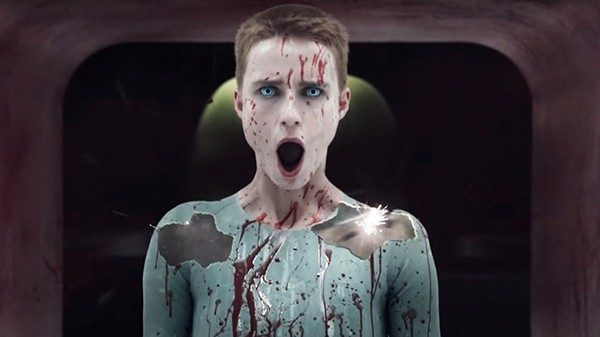 With a little over a week to go until the premiere of Raised By Wolves, HBO has released a second trailer for the Ridley Scott-produced sci-fi drama series which follows two androids who are tasked with raising children on a mysterious planet, as its burgeoning colony of humans threatens to be torn apart by religious differences; watch the new trailer here…

From executive producer Ridley Scott, Raised by Wolves centers on two androids tasked with raising human children on a mysterious virgin planet. As the burgeoning colony of humans threatens to be torn apart by religious differences, the androids learn that controlling the beliefs of humans is a treacherous and difficult task.

Raised By Wolves premieres on HBO Max on September 3rd.