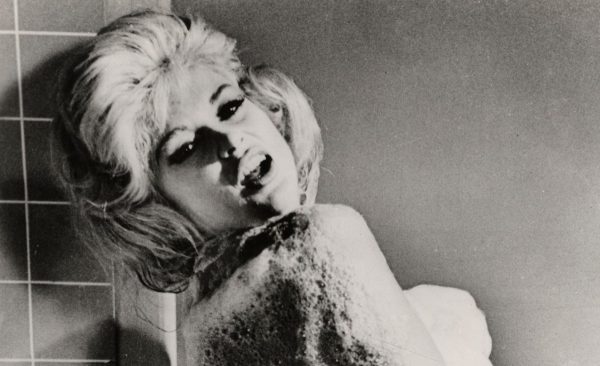 Ahead of its digital release from Quiver Distribution tomorrow, we’ve got a trailer for Skin: A History of Nudity in the Movies, a documentary from director Danny Wolf which delves into the history of nudity in film, from the silent movie era through to present day, and examines the changes in morality over the decades while emphasising the political, sociological and artistic changes that shaped the industry.

Skin delves into the gender bias concerning nudity in motion pictures and will follow the revolution that has pushed for gender equality in feature films today. A deep discussion of pre-code Hollywood and its amoral roots, the censorship that “cleaned up” Hollywood and how the MPAA was formed leads into a discussion of how nudity changed cinematic culture through the decades. It culminates in a discussion of “what are nude scenes like in the age of the #METOO movement?” 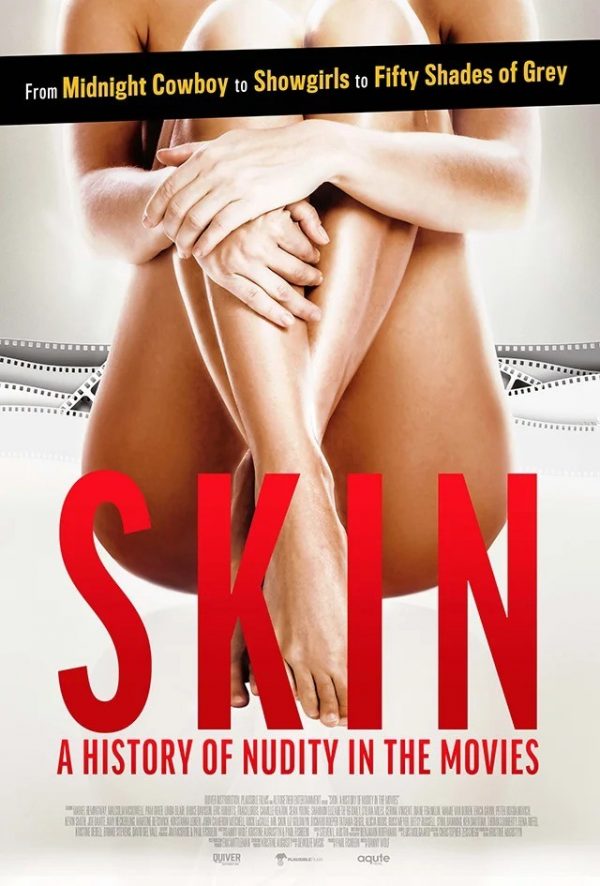 Skin: A History of Nudity in the Movies is set for release on August 18th 2020.