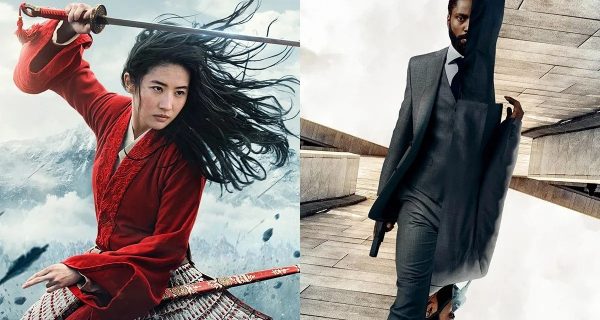 Allen and EJ discuss the Disney’s choice to release Mulan to Disney+ at a premium price, the shaky release plans form for Tenet, the slow return of the entertainment news cycle, and EJ reviews horror films Possessor and Host.

SEE ALSO: What are the Worst Movies in the Marvel Cinematic Universe? | Flickering Myth TV