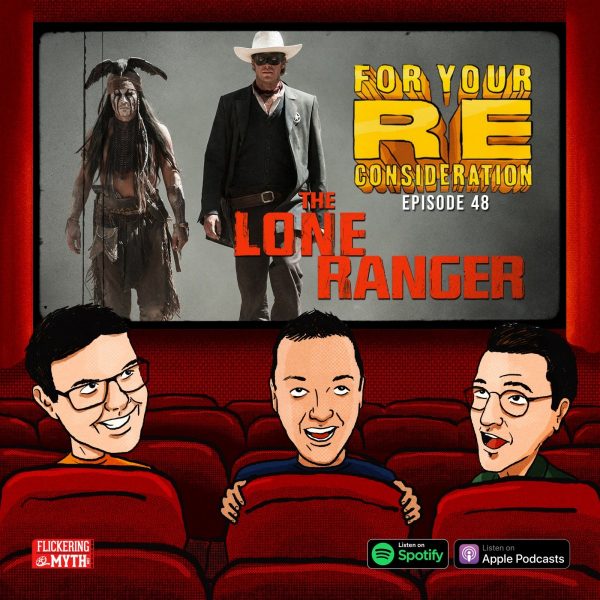 This week we’re off to the old west for Gore Verbinski’s infamous The Lone Ranger (2013).

Join us as we give the film a much fairer shake than it originally received on release, create the William Fichtner fan club and bemoan long run times.

Got a movie you think deserves Reconsideration? Give us a shout on the ol’ Twitters @FYRFilmPod or if you fancy being a total legend drop us a 5-Star review along with your pick. 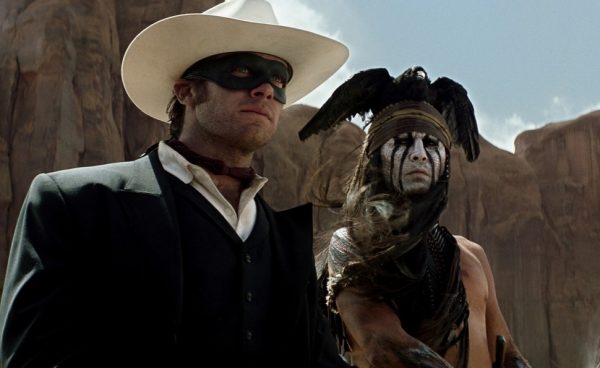