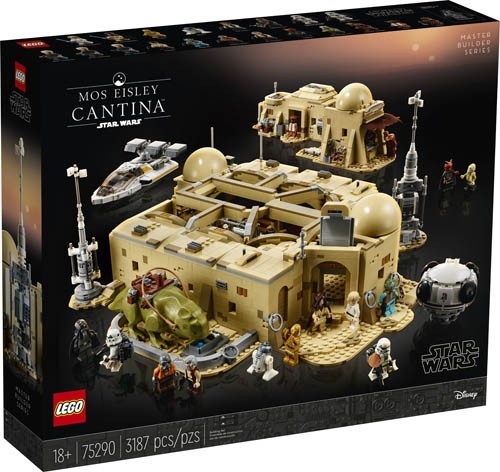 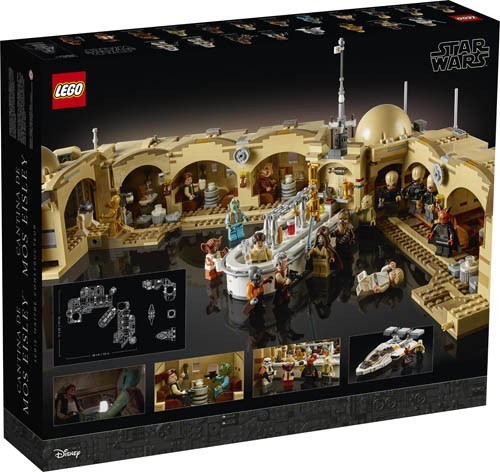 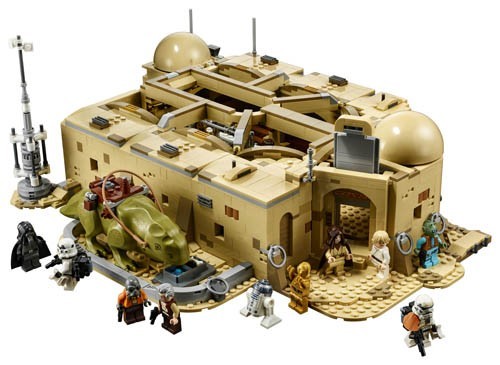 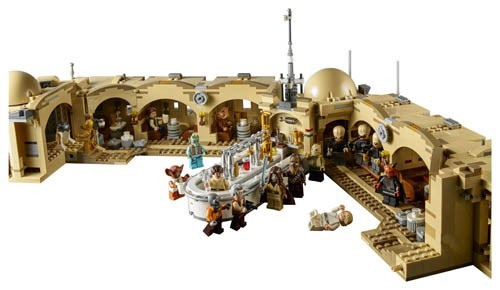 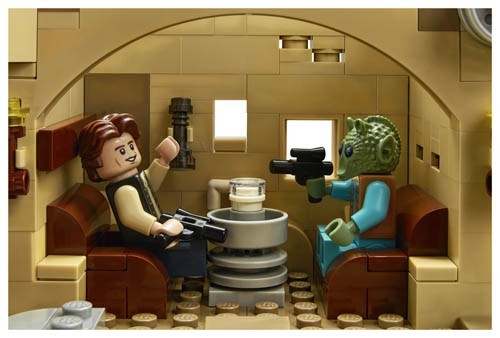 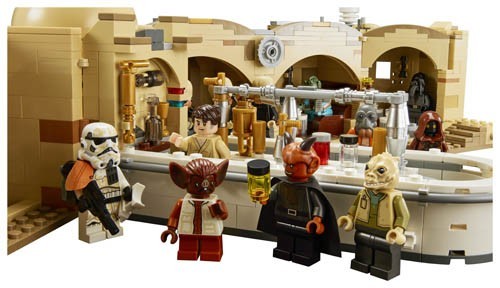 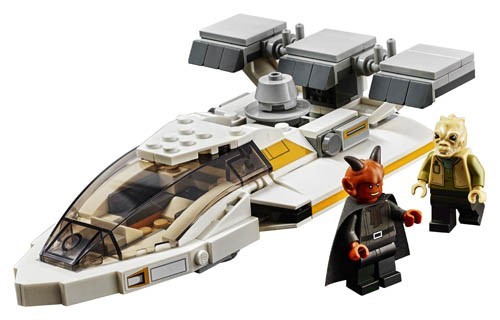 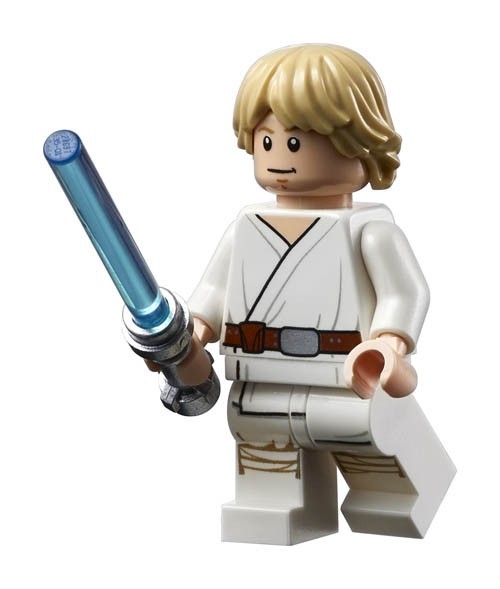 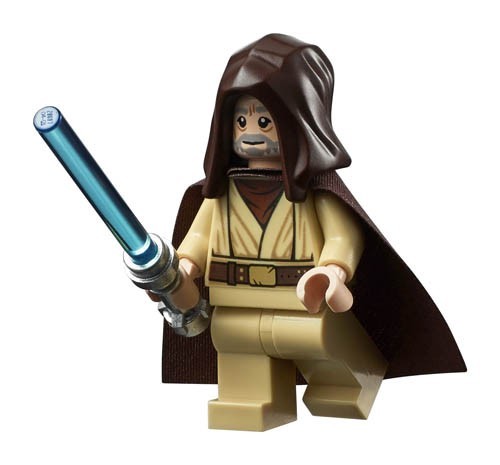 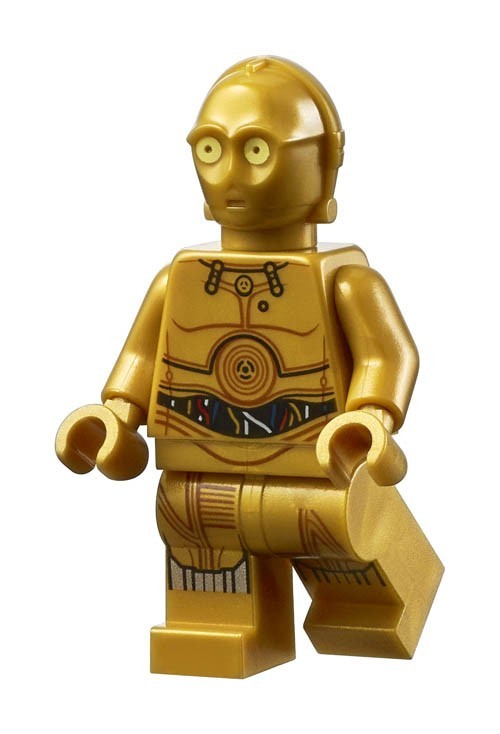 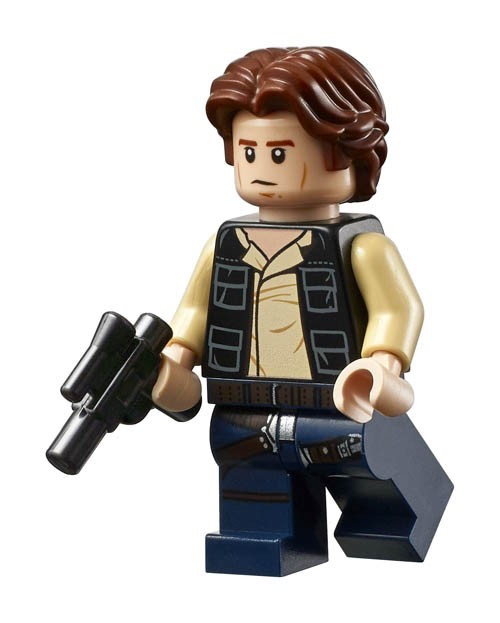 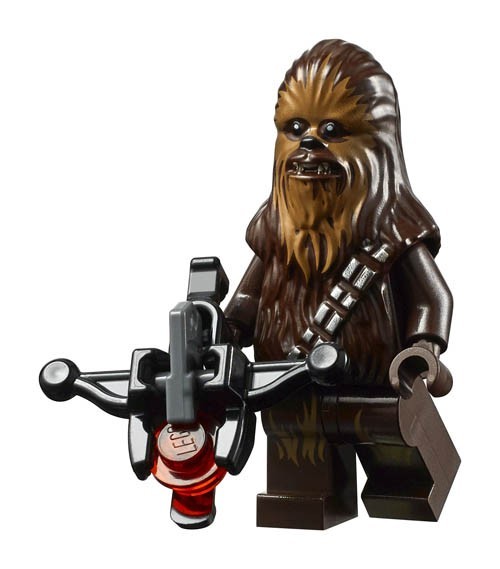 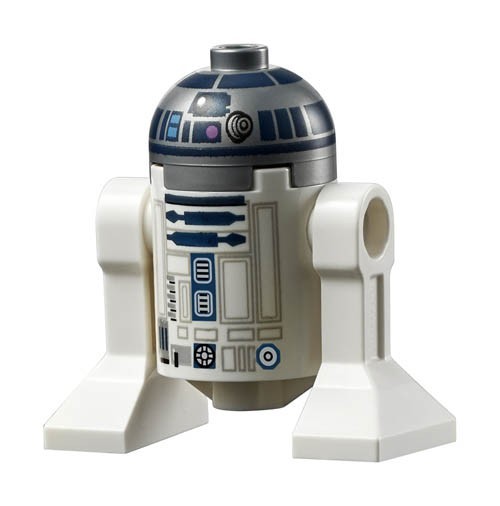 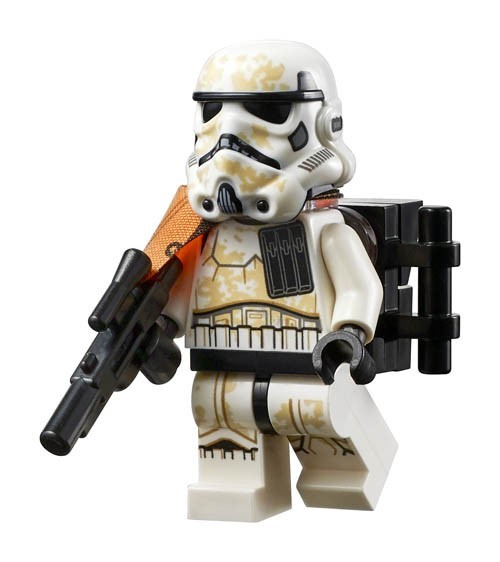 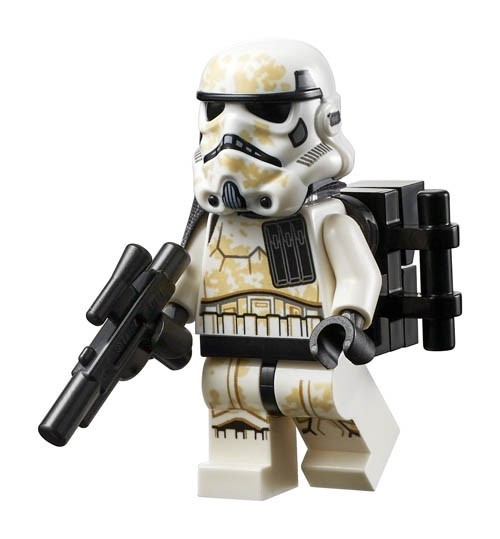 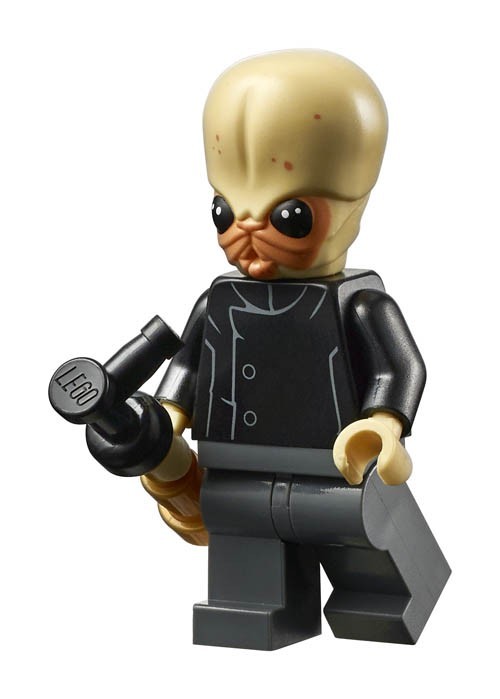 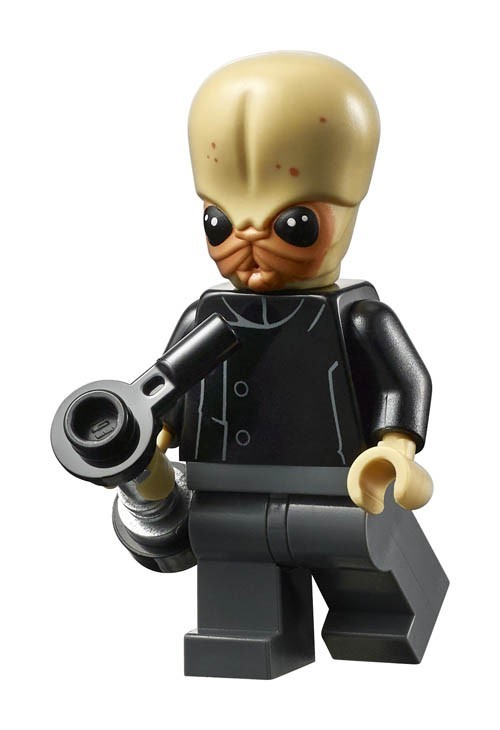 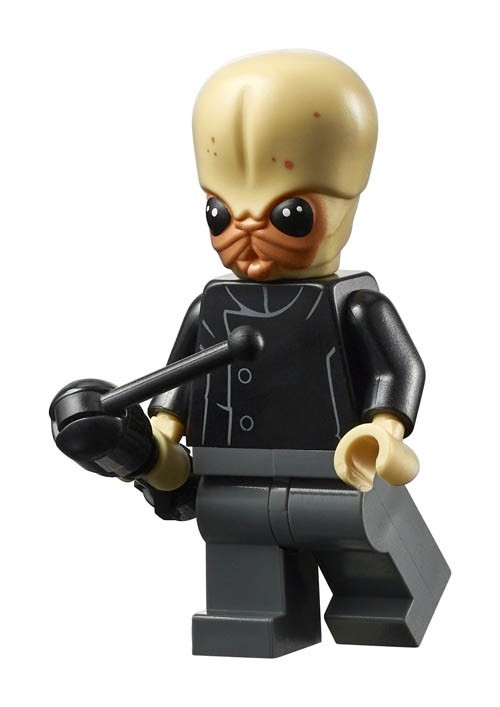 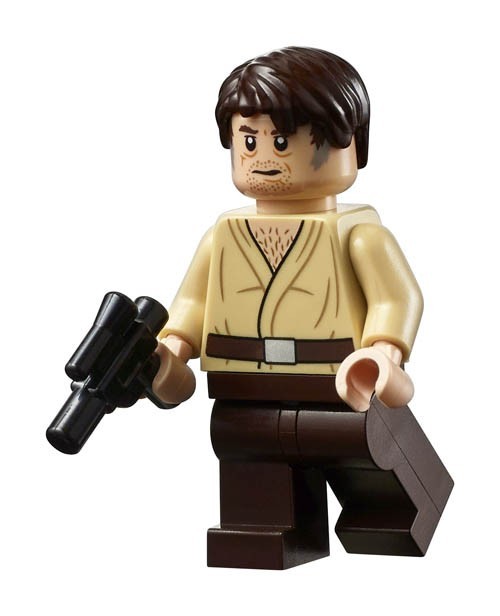 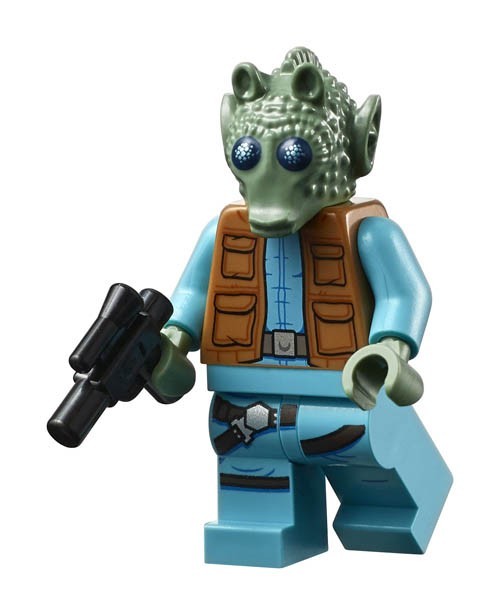 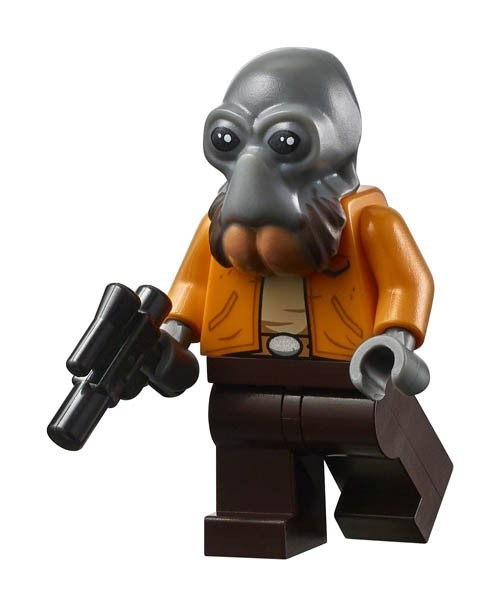 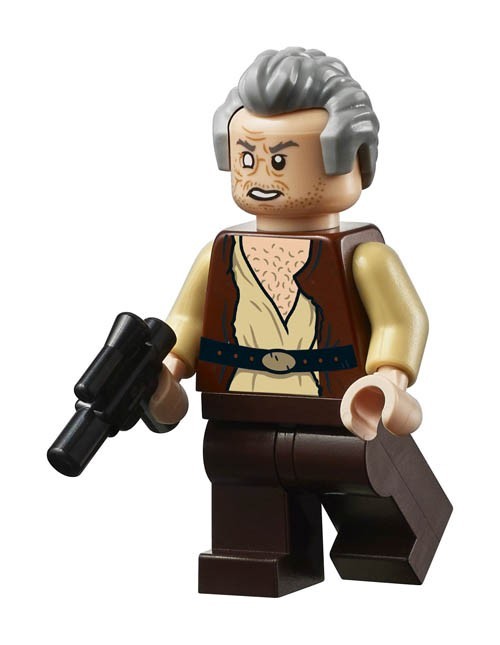 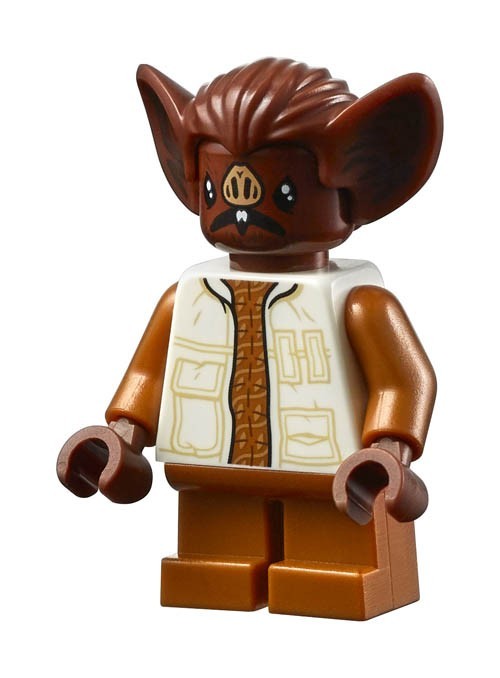 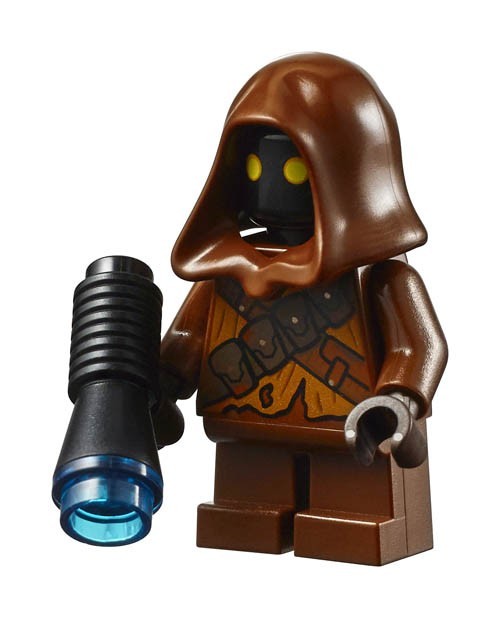 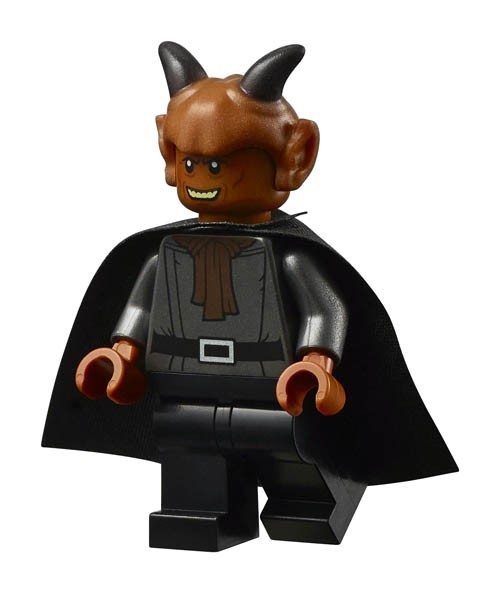 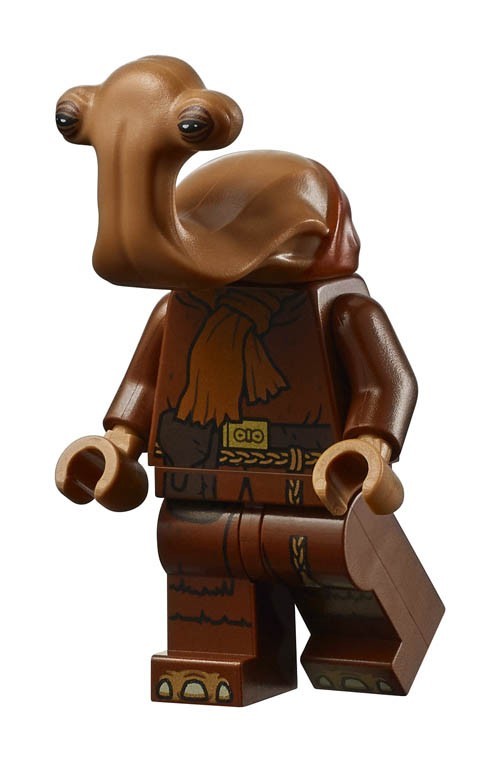 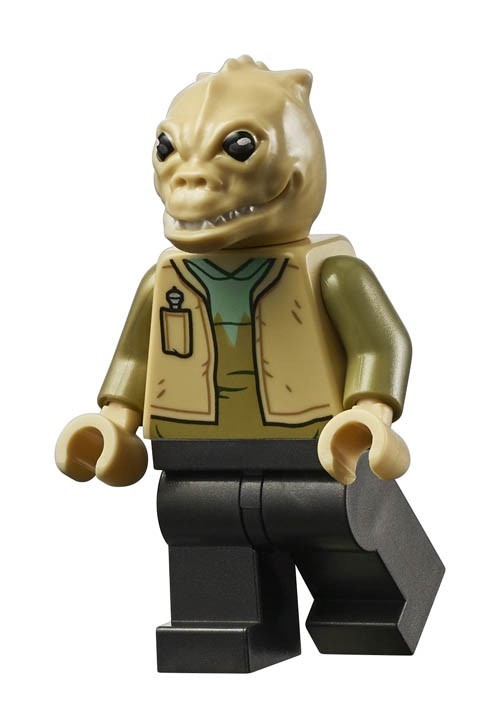 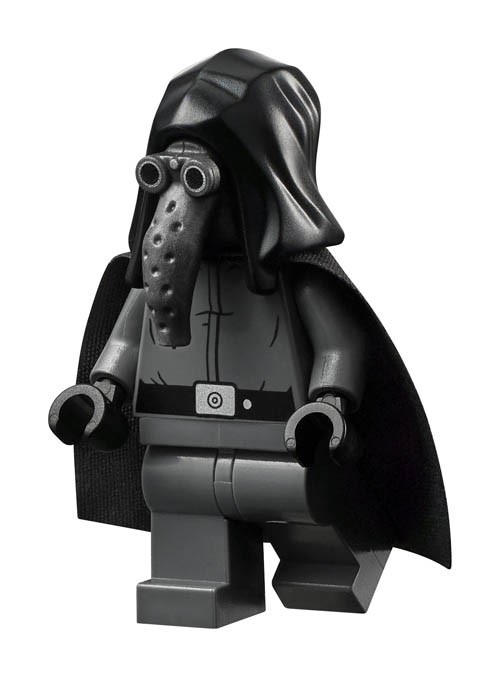 Coming from a galaxy far, far away and into to the homes of LEGO enthusiasts and Star Wars fans across the world – the LEGO Group’s new LEGO® Star Wars building set, the Mos Eisley Cantina™ set, will dazzle adult builders and film fans alike. Bringing to life one of the Skywalker saga’s most iconic locations, the new set is sure to become an instant classic as Rebels immerse themselves in the famous cantina’s world of smugglers, musicians, bounty hunters and Jedi Knights.

The impressive building kit gives adult LEGO fans the chance to relax and enjoy a mindful building experience as they reconnect with their passion for the original trilogy. Intrepid builders can even open up the set’s removable roof to admire its intricate details and act out their favourite Star Wars: A New Hope scenes, using iconic character mini-figures including Luke Skywalker, Han Solo, C-3PO. Additionally, the set features eight character minifigures that have been introduced in LEGO form for the first time, including Ponda Baba, Dr.Evazan, Garindan, and more.

As they embark on their journey to bring Mos Eisley’s quintessential taverna to life, films lovers and Star Wars devotees will be thrilled to discover the set’s special features, such as the attachable buildings, two Landspeeders – one of which has never been built in LEGO before – and a dewback LEGO figure. The LEGO® Star Wars: A New Hope Mos Eisley Cantina™ is also dotted with hidden details throughout, such a “Wanted” poster featuring R2D2 and C-3PO, to the kyber crystals hidden in one of the exterior buildings.